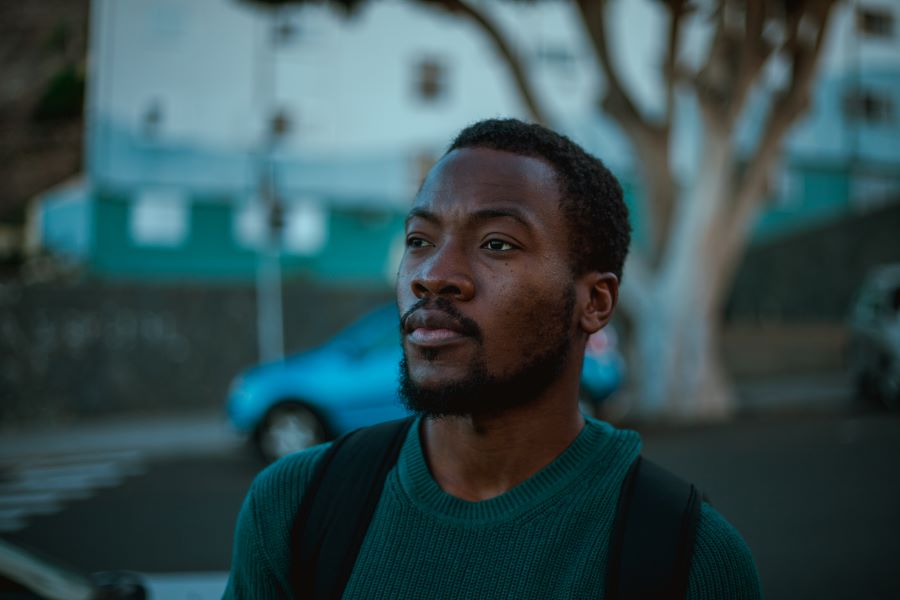 MuRli is set to release his ‘Till The Wheels Fall Off’ EP on July 3rd.

“This is a special release for the fans. Those who have helped made my dream come true and continue to make me dream every day. I wanted to give them something exclusive, something we can live and grow with, together. In many ways, this is still the start of our journey so I decided to go against the grain and release the full experience of ‘Till The Wheels Fall Off’ EP on CD and Cassette only. It can be previewed on Bandcamp where the CDs and tapes can also be ordered but it will not be released to streaming platforms. Inspired by Hip Hop.” – MuRli

MuRli is a rapper, producer and songwriter from Limerick, Ireland. Best known for his work as part of Rusangano Family, he’s been writing lyrics since the age of 13 after being put onto rap by a classmate while in secondary school. He went on to hone his skills over the following decade, culminating in his well-received debut EP, Surface Tension featuring the single ‘Both Sides’ which earned him plays on the BBC, Indie Shuffle and features in the Irish Times, Hotpress and Nialler9 and endorsement by the legendary photographer Brian ‘B+’ Cross who incidentally, shot the Artwork photo.

In early 2015, MuRli joined forces with producer mynameisjOhn and fellow MC, God Knows to form the band Rusangano Family and hit the studio to record the ‘Let The Dead Bury The Dead’ album. The album was awarded Best Irish Album of 2016 at the RTE Choice Music Prize Awards the following year.

As part of Rusangano Family, MuRli has shared stages with local and international acts such as Girl Band, Snoop Dogg, Slow Moving Clouds, Run The Jewels and BadBadNotGood among others. In the summer of 2018, he was invited to take part in the PEOPLE festival and residency at the FunkHaus studios in Berlin alongside 200 artists from all around the world, an experience he credits as the motivation he needed to go and work on his solo debut album due in 2020. In the meantime, he dropped ‘The Intangibles’ in November 2019. A mixtape that showcased his production skills and confirmed his position as one of Ireland’s most gifted artists.