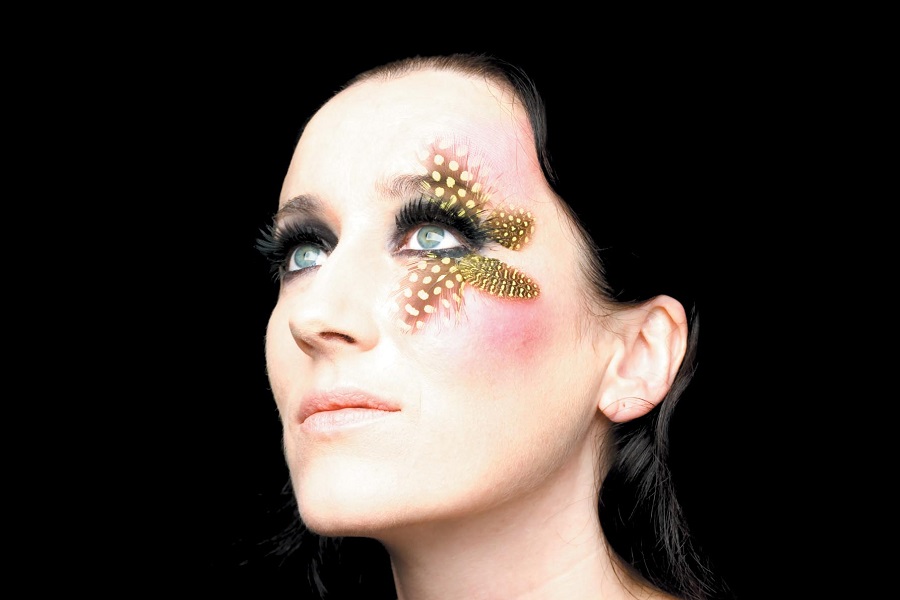 Leading musician’s from the Irish music industry, such as Bell X1’s Paul Noonan, Gavin Glass and Maria Doyle Kennedy, are gathering for a special concert in Kilkenny on Wednesday, 26th April to mark the 31st Anniversary of the world’s worst nuclear disaster and raise vital funds for CCI’s life-saving programmes in Belarus and Ukraine.

A special evening of music and entertainment is due to take place in the heart of Kilkenny 26th April, to commemorate the 31st anniversary of the Chernobyl accident and the inaugural United Nations “Chernobyl Disaster Remembrance Day”.

Set Theatre Kilkenny, which was awarded the accolade of ‘National Live Music Venue of the Year’ in 2015, will play host to the Bell X1 frontman and many more in an effort to raise funds for Chernobyl Children International’s Kilkenny Outreach Group on a day that is being described by President Michael D. Higgins as a “beacon of hope”.

On April 26th 2016, the 30th Anniversary of the accident at the Chernobyl Nuclear Power Plant, Adi Roche addressed a special session of the United Nations General Assembly suggested that as part of a campaign to raise global awareness of the consequences of the Chernobyl accident, April 26th should be designated as a day of remembrance for the victims of Chernobyl and on 8th December 2016 the United Nations ratified “Chernobyl Disaster Remembrance Day” as a result of the Voluntary CEO’s request.

As initiators of the day of commemoration the Cork-based charity, who are the only United Nations recognised NGO working in the Chernobyl affected regions, are co-organising a photo exhibition and round-table discussion at the United Nations Headquarters in New York due to be attended by United Nations Secretary General Antonio Guterres.

Tickets for “A Night for Chernobyl” are priced at €25 and are available from www.set.ie and Rollercoaster Records, Kilkenny. Doors 7.30pm.