My Tribe Your Tribe Reveal Video and Live Date 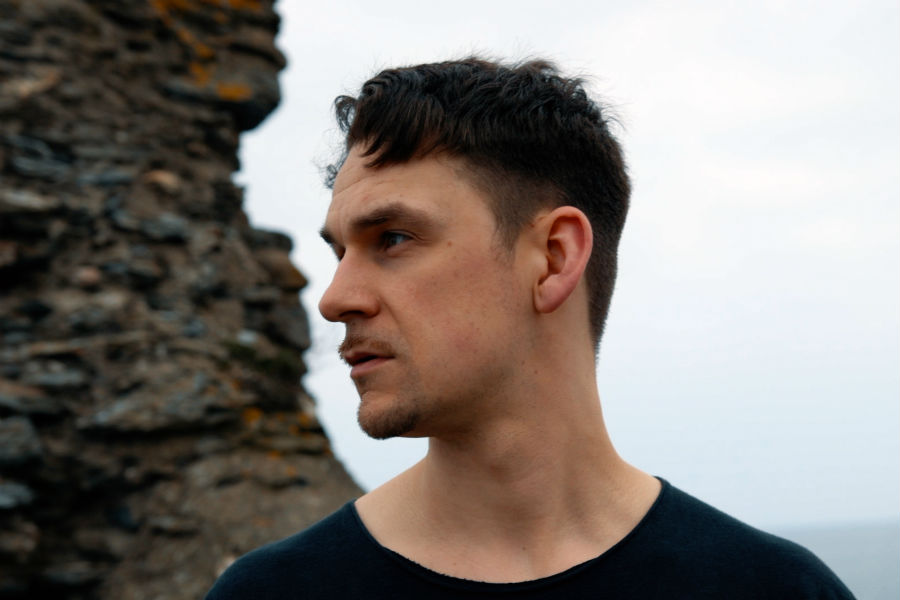 My Tribe Your Tribe aka Laois musician George Mercer’s new video and single ‘Imposter’ touch on the subject of Imposter Syndrome. It is one of many tracks from Mercer’s debut album ‘I Learn A Lot From You’, a 10 track DIY album which frequently returns to the concept of identity and experience with loss of the self and depersonalisation.

The album was written, produced and mixed by George, (with some help from longterm MTYT drummer Tod Doyle) over a two year period at a family cottage in Laois after relocating from Dublin to his hometown in Portarlington, Laois.

Speaking on the recording process, George explains “After moving home, I sort of trapped myself in a rabbit hole or mental-rut and convinced myself that the only way to dig out was to hide away and do the album without any outside influence. I had started to falsely believe that music was all I was capable of doing anymore… Taking time out to work solely on the album gave me freedom to let technicolour flourish and also to explore the darker shades more fully too. Though half way through I realised I had somewhat over-romanticised the DIY recording aesthetic, it gave me the opportunity to dig more deeply into production ideas, retro synths and multilayered sounds.

Though the album was a solo project of mine, I’ve grown to learn that MTYT in itself is almost its own separate entity with a set vision that I try to feed and nurture.“

‘I Learn A Lot From You’ the debut album from My Tribe Your Tribe is released May 24th and is available to pre-order or iTunes or pre-save on Spotify now.

My Tribe Your Tribe will launch their album from The Grand Social in Dublin on June 14th with a co-headliner with Good Time Villians in a double album launch. Support is from Hunting Hall. Tickets are on sale now.