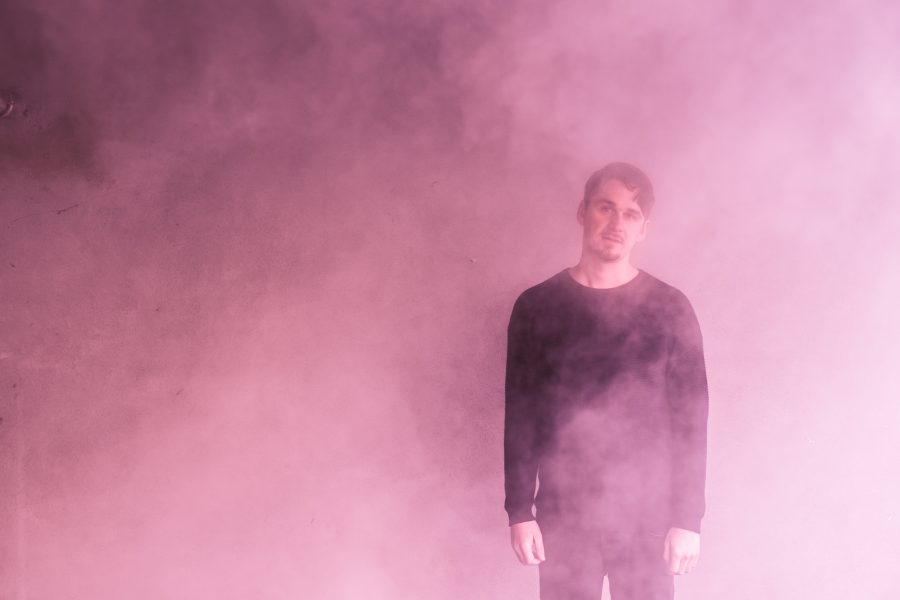 ‘Adrenalover’ adds another dimension to MY TRIBE YOUR TRIBE’s full band electro-pop sound, experimenting with soundscapes which appear to dance with the imagery of the video.

Initially inspired by the introspective electronic sounds of late-night Irish radio-playlisting, George began experimenting with electronic music and synthesizer sounds before embarking on a string of ethereal bedroom-style DIY EPs and singles which he would launch under his MY TRIBE YOUR TRIBE moniker. The latest album echoes those experiences, but boasts a more realised and confident sound.

‘Adrenalover’ is the first single from MY TRIBE YOUR TRIBE’s debut album due for release in early 2019. The recording process was an entirely DIY affair, recorded in a home-studio ‘The Brown Room’ in a side room of a family home in the countryside in Laois. Mercer spent a year recording and mixing everything himself.

Inspired by festival culture and more specifically Electric Picnic, the video – directed by 16 year old videographer Naoise Kettle (NDK) – was shot in Stradbally among the beautiful surroundings of the festival. Mercer explains that he wanted to ‘write a song that emulated the energy of being hyper-adrenalised as was the case most of the time due to intense social anxiety‘. The cracks in the stone portrayed in the video are representative of those fissures that often appear in the front we put up.

Mercer follows on from other male musicians writing upbeat songs about mental health (such as Daithi, Rubberbandits), explaining ‘I wanted to play with that kind of contradiction or duality in songwriting where the music is feel-good and almost technicoloured but there is an different, darker reality to the lyrics.’ He found that this was the trick to writing more honest lyrics. ‘Discovering that I could get away with writing upbeat and colourful music to self-deprecating lyrics let me put more of my actual reality into my songwriting and unlocked the door to the rest of the album’s songs.’