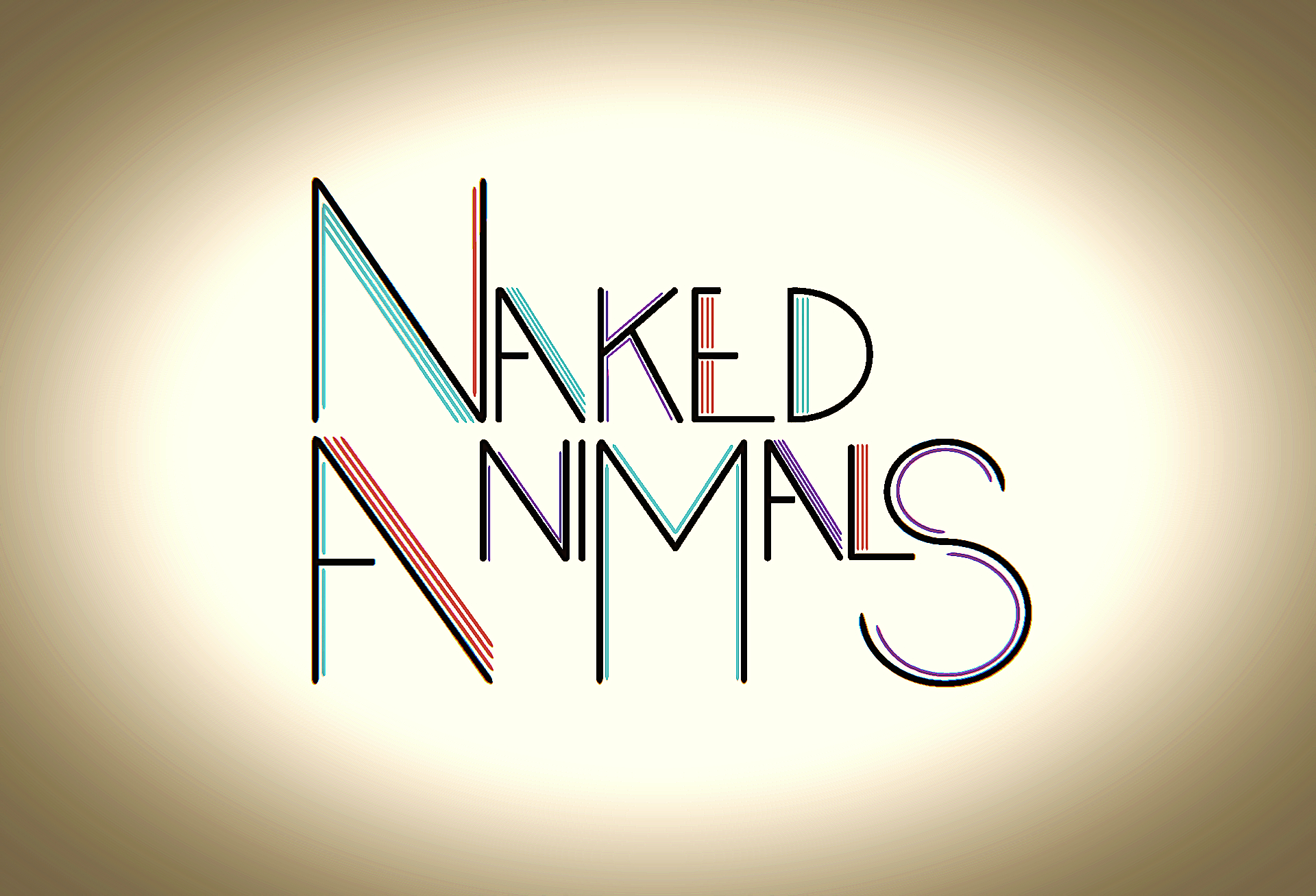 Naked Animals are currently releasing their first ever single “My Deepest Funk” which will be on all online stores by the 30th April. Recorded in Cork by producer 1000 Beasts aka Cian Sweeney, the song combines Pop/Funk elements with a slick modern sound.

The Cork band consists of Ben Bickerdike on vocals, Fionn O’Neill on vocals/guitar, Mattie Barker on lead guitar, Ben Janning on bass and Cian O’ Sullivan on drums and although the band is in its infancy the members have been playing together for near a decade performing at some of Ireland and Europe’s biggest festivals.

Drawing inspiration from the likes of Prince, Talking Heads and Republic of Loose the band are known for their high-octane and gripping stage show. Blending a vibrant mix of energy and musicianship with well-crafted songs Naked Animals are a finely oiled Pop/Funk machine who were born to entertain.

“Seriously funky! The kind of band made for outdoors on a sunny Sunday afternoon.” – Jackie Hayden (Hotpress)