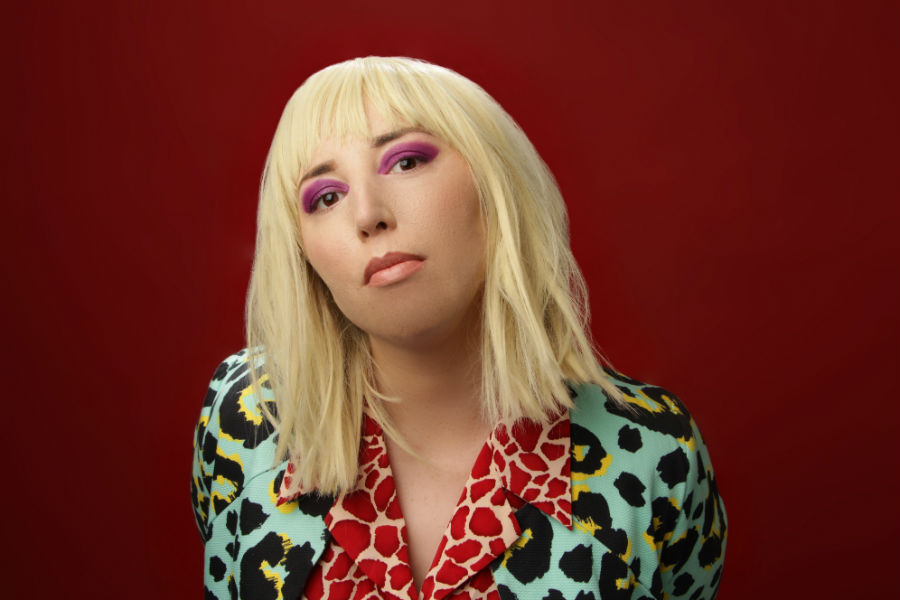 Fully formed from the outset Naoise Roo has left audiences and critics awestruck. On ‘Lilith’ we find a highly accomplished and enthralling insight into the emotional and musical range of the emerging songwriter,  the same which can be said about her recently announced debut EP ‘Sick Girlfriend’ – a four-track exploration of themes surrounding depression, the challenges of the music industry and the oppressive stereotypes that burden women experiencing mental illness.

Naoise Roo, as both a songwriter and a performer, is undeniably a powerful force. Since 2015 Roo has seen her audience grow and grow with a swath of electrifying live shows and the release of her debut album ‘Lilith’ which was met with faultless critical acclaim.

“‘Black Hole’ was written about an inner emptiness and trying to seek happiness in the wrong places. Sometimes relationships can become band aids for parts of ourselves we haven’t been able to heal. We fixate on them and lose ourselves in the process. This song was written about a time in my life when I did that. Sometimes it’s hard to come to terms with the fact that some things cannot be fixed and some things cannot fix you.”- Naoise Roo