Nathan Carter Releases ‘Christmas To Me’ His Festive Single 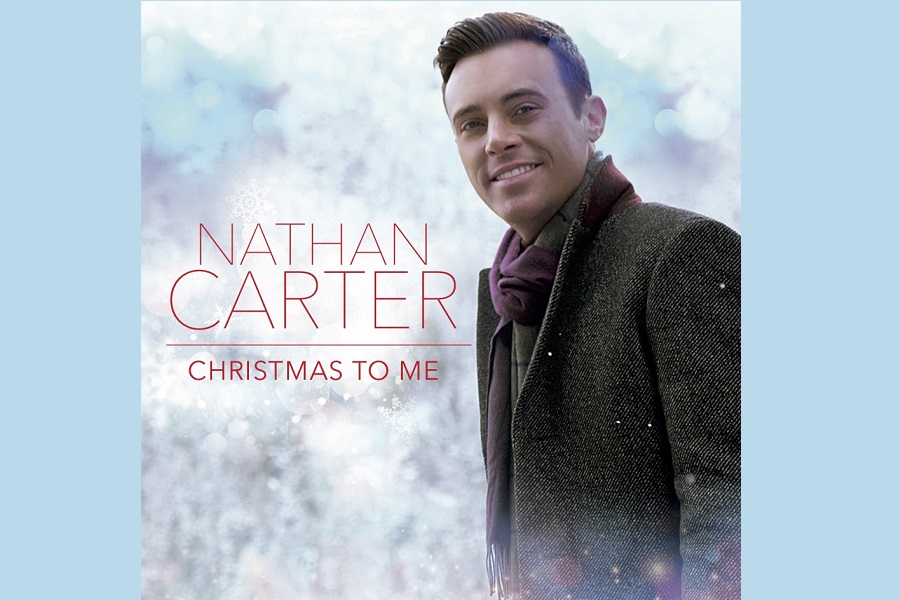 Nathan Carter, Ireland’s number one entertainer, releases his new single ‘Christmas To Me,’ as a download on iTunes from Friday 24th November. ‘Christmas To Me’ is set to be the sound of the season for music lovers across the country this year.

While fans don’t have long to wait until the happiest season of all begins, this is a recording the Liverpool born singer has been looking forward to working on all year, Nathan said. “Christmas is definitely my favourite time. I first heard this song earlier in the year. As soon as I listened to it, I couldn’t wait to get in to the studio and start working on my own version. I’m delighted with how the single has turned out and we’ve had great fun putting it together – recording a video in the very snowy Swiss Alps was a band trip to remember! “Like most people, Christmas is all about family for me. I was really taken with how well this song captures the magic of the season and how precious time with those we love is at this time of year.  I think it’s something everyone listening will relate to as well.”

The popularity of the star shows no sign of slowing down. Following a sell-out arena tour earlier in the year, his new live CD and DVD is already top of Christmas wish-lists across the world. With his own primetime show ‘Nathan Carter Live’ currently airing RTÉ 1 TV, as well as a nationwide Christmas concert tour, it’s set to be a busy December for Nathan and the band.

As he looks back on an incredible year, Nathan wouldn’t have it any other way saying. “The Arena Tour early in 2017 was one of the highlights of my career and I’m so glad we took the opportunity to record the 3 Arena show. Our live DVD and CD captures the sights, sounds and atmosphere of that incredible night, so even if you missed the show, you can relive it in your own living room.

“I’ve also been honoured to front my own show on RTÉ this year and it’s a challenge I’ve enjoyed immensely. With guest artists including Mel C, Shane Filan and Una Healy, I admit I’ve been star-struck myself more than once! We also recorded a one-off Christmas special which I hope will get everyone singing and dancing along at home.”

With so much going on though, how does Nathan plan to spend the festive season? “This year, my whole family are coming to spend Christmas with me in Fermanagh – and I’m cooking! We’re looking forward to plenty of sing-songs, some good films on the TV and a few of the usual squabbles over board-games – so no different from every other home really! We’ll be packing in the miles on our concert tour before then, so I’m looking forward to it already!”