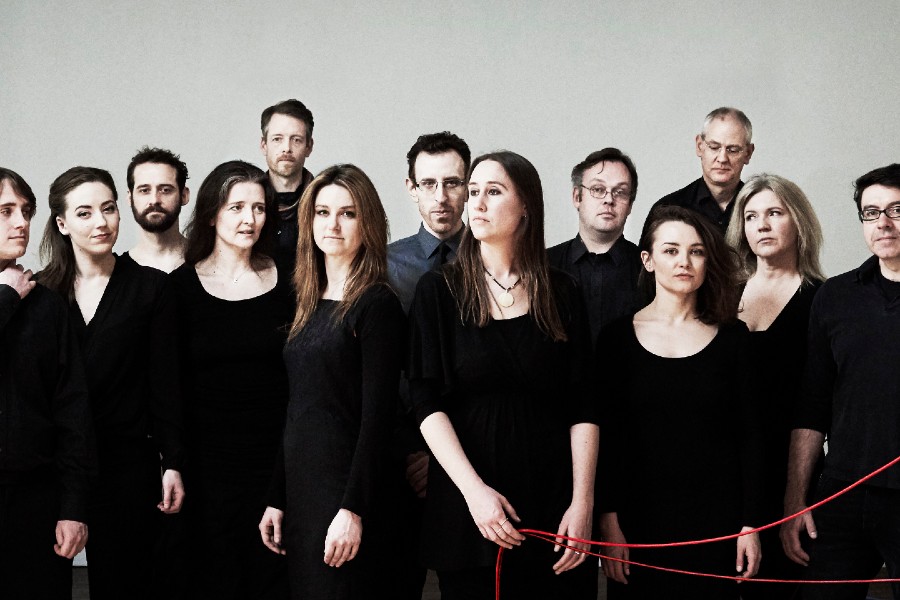 Since forming in 1997, Crash Ensemble have become renowned for their adventurous and innovative performances. Singular artists such as Nico Muhly, Terry Riley and David Lang have composed pieces especially for the group and over the years they have been joined by luminaries such as Gavin Friday, Julie Feeney, Bryce Dessner (The National) and more.

For this special concert they apply their prodigious talent to Julius Eastman’s ‘Femenine’, his ambitious fusion of jazz-informed improvisation and minimalism. The black, openly-gay singer, pianist and composer challenged the conventions of New York’s musical output in the 70s with works such as ‘Crazy N*gger’, ‘Gay Guerilla’ and ‘N*gger F*ggot’. ‘Femenine’ is an example of his ‘organic music’ concept—a version of minimalism which allowed for all previously played material to be present in later stages of a performance. It is a piece full of surprise and optimism.

Special guest Bulelani Mfaco offers a personal response to the avant-garde work. An activist from an early age, in 2017 he claimed asylum in Ireland, seeking protection from violence and targeted killings of LGBTQ people. He is one of the Spokespersons at MASI – the Movement of Asylum Seekers in Ireland where he is campaigning for the right to work for all asylum seekers, and to end Direct Provision.

Supported by Davy as Innovation Partner.
Imagining Ireland is a partnership collaboration between NCH and Culture Ireland.
Supported by The Department of Tourism, Culture, Arts, Gaeltacht, Sport and Media