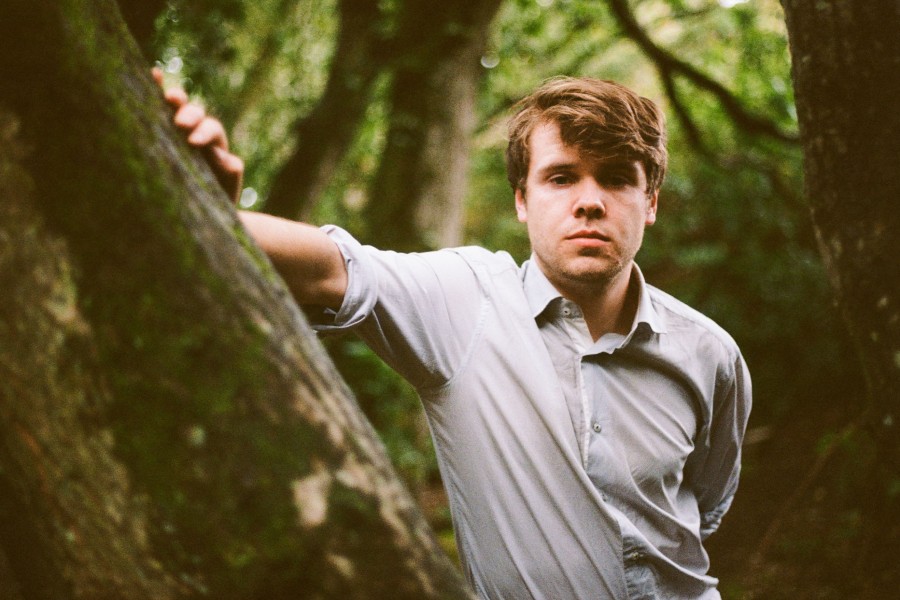 Imagining Ireland showcases the most exciting creative artists at work today. For its next instalment idiosyncratic Kerry singer-songwriter Ronan Kealy aka Junior Brother will perform alongside his own special guest, Lankum’s Ian Lynch.

A unique creative force, Junior Brother was named Irish Times’ Artist of the Year for 2019 and his debut album ‘Pull The Right Rope’ was nominated for the Choice Music Prize. His richly lyrical songs meld the ancient and the avant-garde. In addition to selling out many headline shows he has played support for acts such as The Proclaimers and Glen Hansard, the latter bringing him on a tour of the US East Coast in July 2019. His innovative work was also acknowledged with two nominations for the 2019 RTÉ Radio 1 Folk Awards, for Best Folk Album and Best Emerging Folk Act.

For this special performance he is joined by Ian Lynch. Ian is a singer, songwriter and multi-instrumentalist best-known as a member of Lankum. The folk group’s two most recent albums ‘Between The Earth Snd Sky’ (2017) and ‘The Livelong Day’ (2019) received much acclaim including a Choice Music Prize win (the latter), plus several RTÉ Radio 1 Folk Awards and BBC Radio 2 Folk Awards. In addition to his work with Lankum, Ian has a monthly radio show Fire Draw Near and a Youtube series called Songs from the Craic Pipe.

Supported by Davy as Innovation Partner.
Imagining Ireland is a partnership collaboration between NCH and Culture Ireland.
Supported by The Department of Media, Tourism, Arts, Culture, Sport and the Gaeltacht and The Irish Times and Newstalk as media partner.