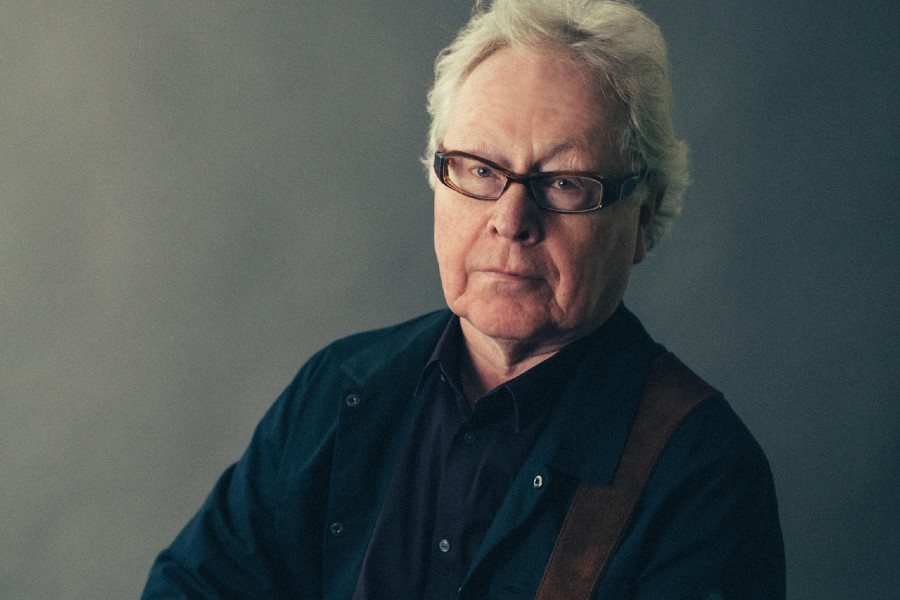 The next instalment of Imagining Ireland sees singer, songwriter and multi-instrumentalist Paul Brady perform a one-off exclusive global livestream show from the National Concert Hall on November 7th. His guest on the night is artist and performer Loah.

Paul Brady is one of Ireland’s enduringly popular artists who has created some of our most beloved songs. His live performances create a magical world of music and song which have delighted thousands over the decades. For this special livestream show, he has invited Irish Sierra Leonean singer-songwriter Loah to share the stage.

An active musician since the mid 60s Paul Brady first gained notoriety as a member of Planxty. After that band’s demise he formed a duo with former bandmate Andy Irvine releasing the highly acclaimed album ‘Andy Irvine/Paul Brady’. Brady firmly established himself as one of the foremost interpreters of traditional ballads such as ‘Arthur McBride’ and ‘The Lakes Of Pontchartrain’.

In 1981 he moved away from folk with the lauded album ‘Hard Station’ and his success in the pop/rock genre continued with ‘True for You’ (1983). ‘Back to Centre’ (1985), ‘Primitive Dance’ (1987), ‘Trick or Treat’ (1991), which featured a collaboration with Bonnie Raitt, and ‘Spirits Colliding’ (1995). By this stage he had become a globally-renowned songwriter, who counted Bob Dylan amongst his fans.

For this exclusive livestream, Paul’s special guest is Loah. Since the release of her debut EP ‘This Heart’ in 2017, Sallay Matu Garnett’s unique blend of folk and soul – which she calls Artsoul – has seen her fanbase grow exponentially. In August she released her single ‘Birthmark’ and she has just released the track ‘NGLA’ with Bantum. This winter she releases a solo acoustic EP as a direct response to the unique isolation circumstances of 2020. Last year she starred as Mary Magdalene in Andrew Lloyd Webber and Tim Rice’s iconic ‘Jesus Christ Superstar’ at the Barbican, London.

Supported by Davy as Innovation Partner.
Imagining Ireland is a partnership collaboration between NCH and Culture Ireland.
Supported by The Department of Tourism, Culture,  Arts, Gaeltacht, Sport and Media.