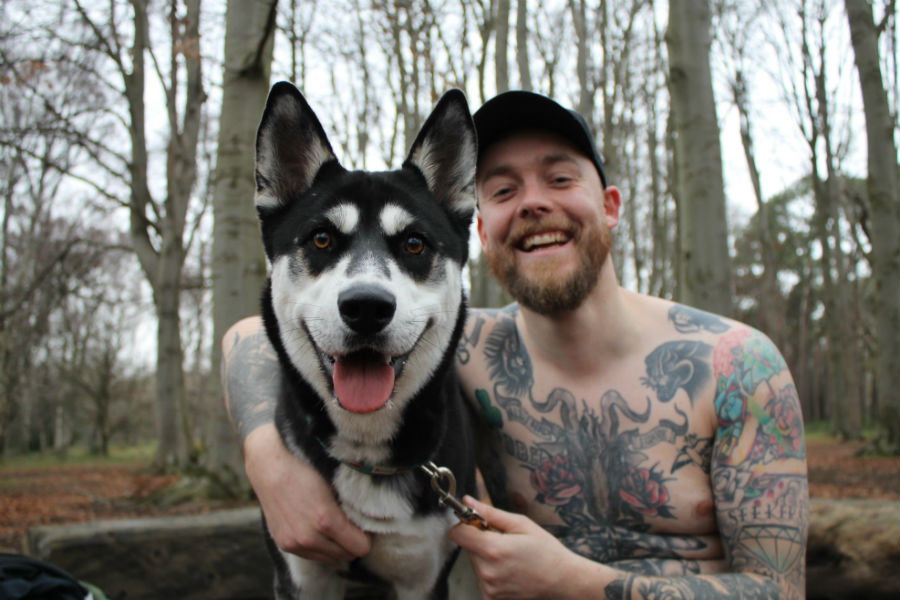 Nealo has been making hip hop music for just under a year, but has already made a massive impact. The end of 2018 saw the release of his debut EP ‘October Year’, heralded as one of the best Irish hip hop releases of the year. This led to a sold out first headliner, a support slot in the Olympia with California Rapper YG, and radio play on 2FM, Spin 103.8, RTE, 98FM & FM104.

Since then, MCD have come on board, and a second headliner on March 30th in Whelans has already sold out. Management are lining up a strong rollout of 3 singles and an EP in the coming 6 weeks.

‘Just My Luck (Feat. Molly Sterling)’ is the first single from the EP. A liquid engrained in every birthday party, communion, confirmation, baptism, wedding, and funeral. We look forward to drinking it on a Friday night, and then wake up with sore heads in the morning and go do it all over again. ‘Just My Luck’ is a song about the perils of alcohol in a relationship. It’s an inner monologue from the perspective of a person who’s other half is leaving them because they just can’t for the life of them seem to give up the pints. It’s both light hearted and reflective, catchy, but also sombre. It’s happy, and sad at the same time.

The music for this single is written by the amazing INNRSPACE group, who are Fiachra Kinder, UlY & Adam Garrett. Molly Sterling demonstrates her amazing vocals on this single and other songs on the forthcoming EP. Adam Shanahan (MyFault Music) & Uly both joined forces on production duties for the EP.

“I have been playing music in one form or another for almost 20 years, and this single & EP are the creative peak so far. I am ecstatic to get this out into the world” – Nealo.