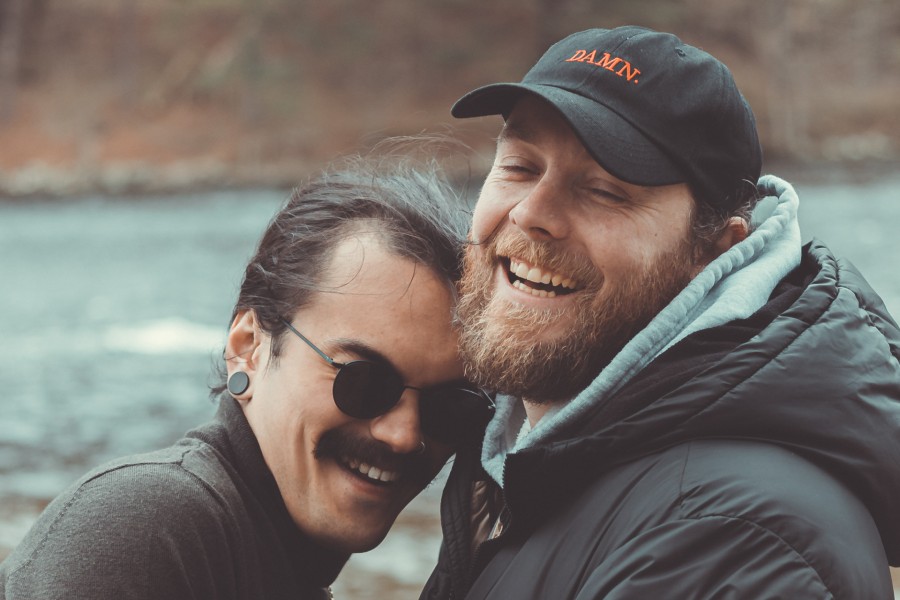 ‘You Can’t Go Home Again’ is the first single this year to be taken from NEALO’s much-anticipated debut album, due for release this autumn, and it signposts some key themes: emigration, transformation and friendship – all delivered in the Dubliner’s reflective, biographical style.

NEALO once again teams up with long-time collaborators and good friends Uly and Adam Garrett on this laid-back nostalgia trip, infused with the signature jazzy, lo-fi hip-hop style he has become known for.

NEALO says: “’You Can’t Go Home Again’ is about leaving. It’s a song about missing both a person that you love, and a city that you love. No one stands untouched by emigration. We have all left cities and friends behind, or have had friends leave in search of a better life, an adventure, or a future for themselves. This one is an ode to the people and cities that I had to leave behind, and that each time I left, I never felt like I was the same person after. Everything changes with the miles and years.”

‘You Can’t Go Home Again’ follows on from May’s single, ‘Heart Food For Hard Times’, which has amassed some 1 million radio impacts and received widespread critical praise with Earmilk remarking that “Nealo’s pen game is at a whole new level,” and District Magazine commenting that the lyrical content of the song “digs up past pain, with rolling commentary on the increasing erosion of culture in the capital.”