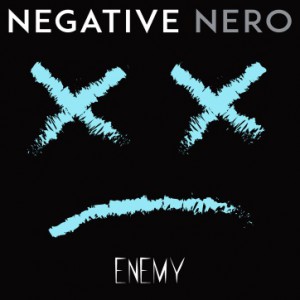 The 4 track E.P. recorded in early summer 2014 is a punchy offering of modern alternative hard rock influenced by bands such as Biffy Clyro, Billy Talent, and Muse.

Everything happened very quickly – In their first year, they wrote lots of songs, they’ve gigged, they’ve recorded and now Negative Nero are releasing their debut E.P.

Negative Nero are based in Dublin, Ireland and will travel further afield in the very near future.

The E.P. will be available for download on itunes and amazon from August 8th 2014.