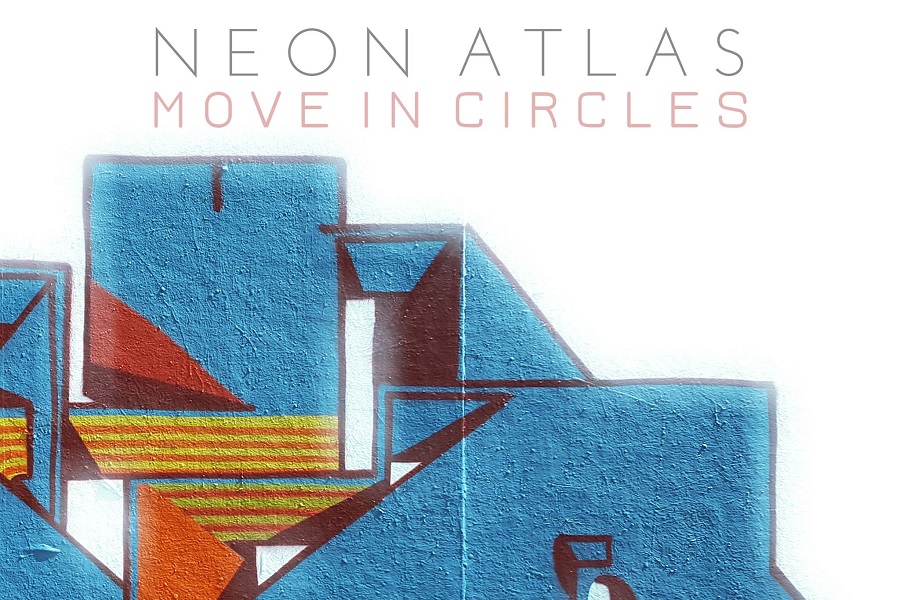 Cork based Indie specialists Neon Atlas are on form once more as they return with a new single; “Move In Circles” which goes on general release June 8 2017.

“Move in Circles” is a slice of guitar-driven indie gold reminiscent of The Gigolo Aunts and Teenage Fan Club. The track is lifted from their forth-coming and yet untitled 3rd album due toward the end of 2017. In the meantime, the band will be touring nationwide, and playing this year’s Indiependence and Townlands Carnival Festivals.

“Ring is a captivating vocalist and the band have a finely tuned sense of melody“. – IRISH INDEPENDENT

“Neon Atlas have cooked up a batch of warm, fuzzy pop tunes with enough songwriting chops to keep even the hardest to please music listener interested. The Cork band have a future as bright as their music“.- GOLDENPLEC

“Hard to beat a solid, catchy riff – and that’s what helped bury this one into our brains. Fantastic drumming and a sneering vocal also played their part in a pretty relentless three minutes of indie-pop gold.” BBC ACROSS THE LINE