‘Never Be Me’ Debut Single from ILA 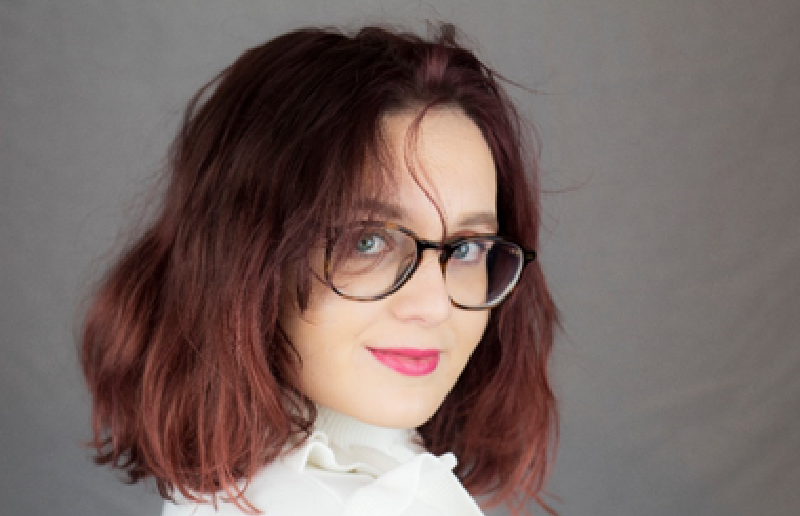 ILA’s prodigious talent as a singer and songwriter is matched only by her infectious enthusiasm for life and music; bright, funny, vivacious and with the brains to back it up, achieving distinction after distinction in her ongoing psychology degree. And all this at just 18 years of age.

Her music and voice has been compared to the likes of Amy Winehouse and Amy MacDonald, and her diverse list of influences range from The Spice Girls to HAIM and the Cranberries, and from ABBA to Radiohead and Lana Del Rey.

Praise for ILA’s music has been wide ranging and come from illustrious sources including pop icons Tulisa “very strong passionate and powerful voice, tell her to keep pushing and keep it up” and Shelly Harland “what a voice! Beautiful keep recording and releasing”, alternative rock outfit Columbia Mills “beautiful sounds great, keep it up” and radio presenters Dave Harrington “we had a winner for the Eurovision could we see a winner here tonight” (during Wicklow’s got talent raising money for the Wicklow hospice) and Tom Dunne “excellent” to mention just a few.

Now releasing her debut single ‘Never Be Me’ ILA unleashes a catchy power pop bop that is so hook laden you’ll find yourself humming it to yourself after a single listen!

For this single ILA worked closely in studio with Beardfire Music – the label behind the likes of RUNAH, All The Queen’s Horses, KTG, Zoe Clarke, Kayli Sousa, Lauran Beth, and who’s development work includes Patricia Lalor and William Franklyn Miller.

‘Never Be Me’ was produced by David Virgin, Rohan Healy, Al Quiff and at Beardfire Studio, Dublin; a father and sons production team who, in their collective six decades of musical experience, have worked – on stage or in studio – with the likes of Nick Cave, INXS, Leslie Dowdall (In Tua Nua), Mary Black, The Cruel Sea, Cat Power, Billy Bragg and Lloyd Cole, to name but a few. ‘Never Be Me’ is out on all major platforms Feb 5th via Beardfire Music.