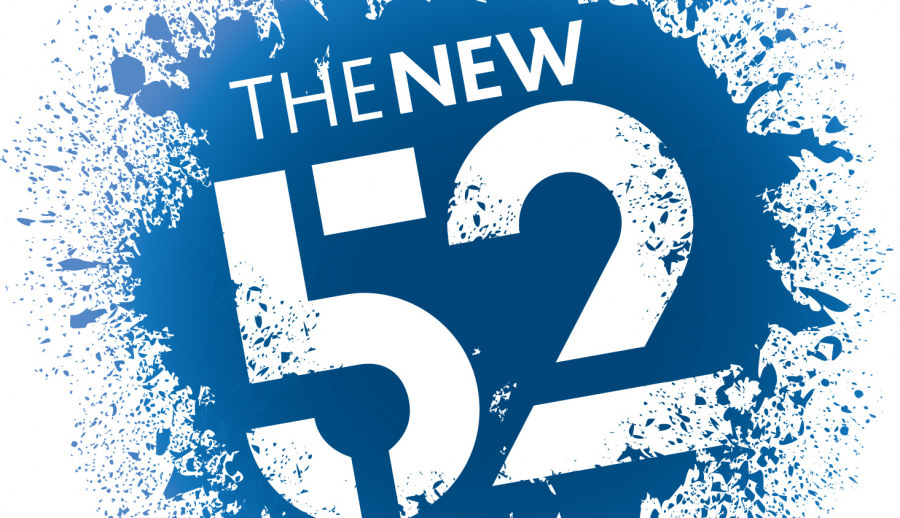 The New 52, fronted by acclaimed 22 year old Dublin songwriter Darragh Cullen, today announce their new single & video ‘Good Intentions’ and a headline show for March 18th in Whelan’s Upstairs – tickets €6 on sale now. The video was shot by Cormac O’Neill and co-directed with Darragh. It features Darragh in the role of ‘Garth Cullen’, an imaginary country songwriter who receives The New 52’s album and discovers that they’ve been heavily “inspired” by his work. The video was influenced by the comical videos of Foo Fighters & Red Hot Chili Peppers.

‘Good Intentions’ was written by Darragh and Boo Hewerdine, who produced the band’s current album ‘Let Me Sleep’, out now on Haven Records. Darragh explains “This is the first song I co-wrote with Boo, in his song writing workshop in Inverness. Lyrically, it’s a light hearted song about being a bit bull-headed!”

‘Good Intentions’ follows previous singles ‘Song for Sara’ & ‘Turning’ from the Dublin quartet’s album ’Let Me Sleep’. Released in September, it received widespread acclaim with the Irish Times saying “Cullen’s highly attuned pop/rock instincts are unfailingly spot-on”. Since then, The New 52 have embarked on a successful run of UK shows in November, including headliners in London (The Islington) and Glasgow (The Hug & Pint) and finished an Irish tour with Blue Rose Code earlier this month. Darragh and the band also completed their first recording session together as a four piece on ‘Coming Up’, the B-side to ‘Good Intention’s’, heralding an exciting new journey for the band collectively.

Darragh Cullen was named ‘Male Solo Artist of the Year 2010’ by Hot Press and described as “one of the country’s most promising young songwriters”. ‘Let Me Sleep’ is Darragh Cullen’s third album following his solo albums ‘The Finish Line’ in 2010 (released when he was just 15) and ‘Whispers & Silent Screams’ in 2012. Practically all instruments on ‘Let Me Sleep’ were played by Darragh who picked up his first guitar aged eight.