The New 52 Announce Their New Album ‘Let Me Sleep’ 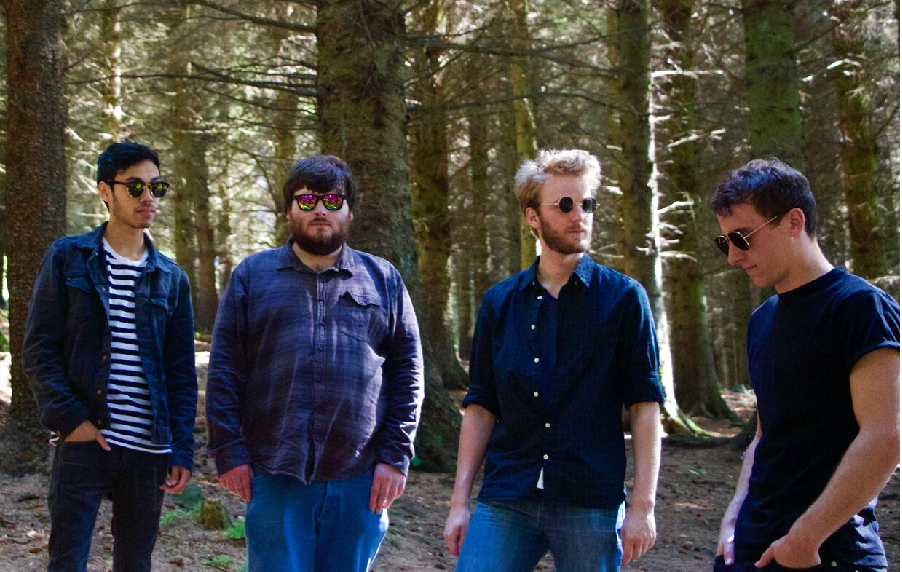 THE NEW 52 is the latest project from 21 year old Dublin based Darragh Cullen who was awarded ‘MALE SOLO ARTIST OF THE YEAR’ by Hot Press in 2010 and described as “one of the Countries most promising young songwriters”. Under the guise of The New 52, Darragh’s third album ‘LET ME SLEEP’ will be released on September 16th by Haven Records. The album features the first single ‘TURNING’. Recorded and produced by BOO HEWERDINE (Eddi Reader, The Bible), ‘Let Me Sleep’ is the follow up to Darragh’s critically acclaimed albums ‘The Finish Line’ in 2010 (released when he was only 15) and ‘Whispers & Silent Screams’ in 2012.

THE NEW 52 fronted by Darragh Cullen on guitars & vocals with Conor McLoughlin on guitar, Sean O’Connor on drums and Mikey Deasy on bass will launch ‘Let Me Sleep’ on SUNDAY 18TH SEPTEMBER AT WORKMANS CLUB – tickets e5 at door.

Taking influence from The Beatles, lyricists Paul Simon & Guy Garvey to the full –on sonic assault of Foo Fighters and The White Stripes, ‘LET ME SLEEP’ showcases Darragh’s direct, incisive lyrics and ability to write kick-ass hooks. Practically all the instruments on the album were played by Darragh who picked up his first guitar aged eight. “Lyrically I was inspired heavily by Ben Folds, Guy Garvey, even Robbie Williams (100% true, I think he’s brilliant…). I wanted the lyrics to be direct, almost conversational at times and full of little odd hints and references to things you wouldn’t normally find in a pop song”.

Darragh first met BOO HEWERDINE when he attended a songwriting workshop in 2013 and together they have forged a strong creative connection which has lead to them co-writing 2 songs on the album ‘Good Intentions’ & ‘Manhattan (For A Handful Of Beads)’. “Boo was incredible during the album process. I wanted to focus heavily on the craft of songwriting for this album, and working with a master songwriter like Boo has been invaluable”. The album was mastered at Metropolis Studios by Tim Young (Elbow, The Smiths, Take That).

Darragh has shared the stage with a host of top acts including We Cut Corners, Ham Sandwich, Little Green Cars and in 2012 played a barnstorming performance at Electric Picnic. His previous albums were highly acclaimed leading him to be named Male Solo Artist Of The Year by Jackie Hayden, Hot Press Magazine, while the Sunday Tribune called him “a talent to be reckoned with” and awarded him a Top 5 spot in their Hottest Acts for 2011.