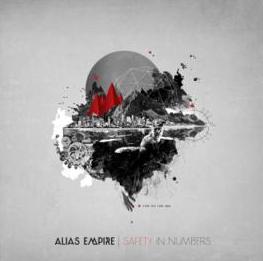 Dublin/Belfast three piece, Alias Empire, are set to release their second album, ‘Safety in Numbers’, next week. The follow up to their Choice Music Prize nominated debut, ‘Unexpected Falls’, sees the band expand into a bigger sound and push further into combining electronic programming, samples and synths with guitars, live drums and vocals.

The release will coincide with an Irish tour where AE bring controlled chaos to their unique audio/visual live shows. You can catch the guys live over the next few weeks at the following venues: