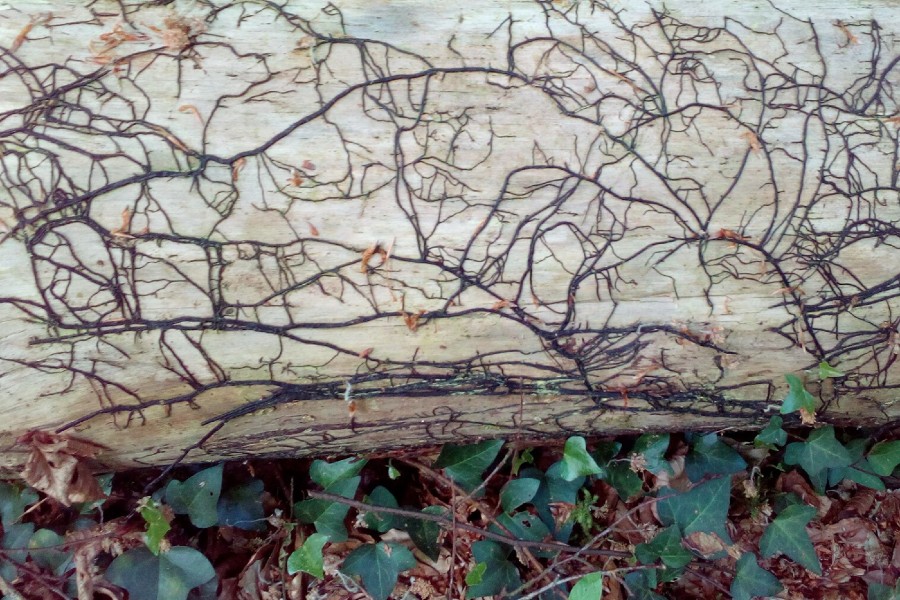 Back in 2001 with the release of his critically acclaimed debut album ‘One Of These Kids’, which was recorded in a bedroom, Pete Courtney was very busy.

His performances on the Witnness Rising tour went down so well with the public and the production team that he got invited to play two sets at the Witnness Festival in Fairyhouse, in the Café and TV tents respectively.

With his stories and songs Pete toured relentlessly for years within Ireland and abroad, taking in tours of Germany, Spain, USA and France.

In 2003 Pete was invited to play 5 concerts over 10 days at the Experience Festival in Andhra Pradesh in India, which was hosted by the World University of Consciousness.

They loved his lyrics.

Around 2004 Pete started getting more and more into Art on Stage. He played the Living Room on Ludlow Street in New York on St Stephens night, where he met and  was encouraged by other artists in attendance.

During 2004 to 2006 he began working with and employing multiple amps, loop stations, radios, pedals, kids DJ tables and toys. megaphones and a plethora of mics.

Throughout this time he was still gigging and touring and also running his own workshops across Ireland, and coordinating with great assistance from the Monaghan Arts office ‘The Listening Room’ series of workshops and gigs where he brought many established Irish artists up to his Native County.

By 2010 his vision of a live sonic installation meets vaudeville was up and running.

He softly released his audio studio version ‘Karma Biscuits’ for people to take home from his shows. The intention was always to release a live DVD of the concept at play.

Unfortunately though Pete lost his Mother in 2011, and although he kept the spirit alive by continuing as much as he could, he just had to stop when his Father passed away in 2012.

Simply, Pete did not have the heart for being onstage and performing.

Music is true and means too much to him.

In 2018 Pete heard the singing leaves phenomenon for the first time, in his local forest, and immediately he knew he was ready to record again. He was always writing and playing through the years of grief, bereavement and healing, but not performing and recording. His latest album ‘A Parallax Muse’ is a testament to looking at things from a range of perspectives and living with them.