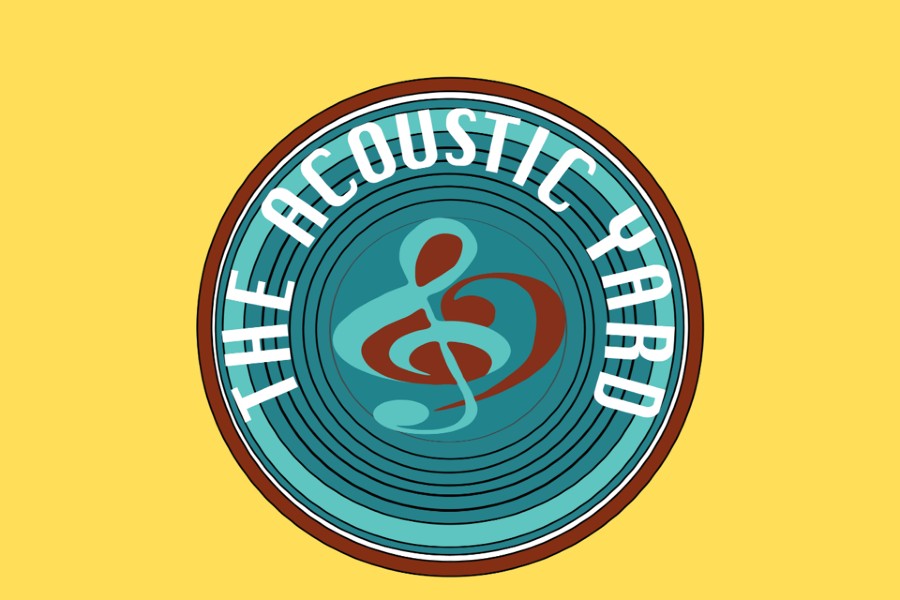 The Acoustic Yard will be releasing a compilation CD on Bandcamp on Friday June 5th 2020 with all proceeds going to Pieta House, Preventing Suicide and Self Awareness.

20 tracks of some of the best independent original Irish songs that have been aired on The Acoustic Yard Radio Show on www.bluesandrootsradio.com in the last year including The Darkling Air, John Blek, Laura Elizabeth Hughes, Peco, The Key Rocks, Tracy Bruen, Gillian Tuite, Faraway Martin, Jane Willow, D Cullen and many more….

Before that David Dee Moore, presenter of The Acoustic Yard Radio Show, has written and released a song called ‘Venus And Me’ under the moniker of Lemonade Marinade. They are a collection of musical friends including David, ‘The Henry Family Band’ (Colin, Janet and James Henry), Cathryn Craig and Brian Willoughby, Brian McAteer, Nick Scott (Mary Black, Gilbert O’Sullivan) and Fintan Hanley (Vickers Vimy).

The song was written and recorded in lockdown at David’s home in Westport and contributions were sent to him by all involved from all over Ireland.

It was mixed by Chris O’Brien and Graham Murphy in the Production Suite Dublin and mastered by Wav Mastering in Limerick.

All proceeds are also going to Pieta House, Preventing Suicide and Self Harm.