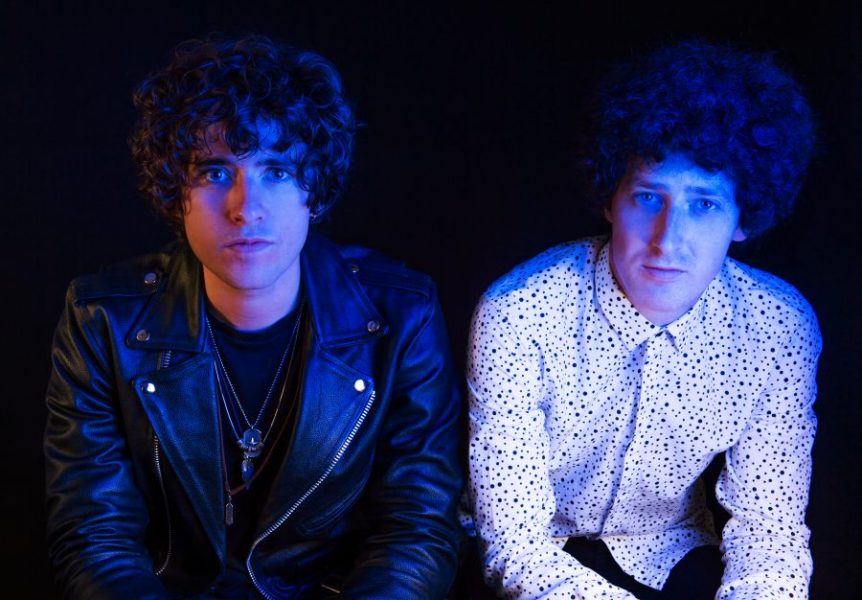 Having entered the Irish Top 40 this week with their self titled debut album, Darling have just released their new single. ‘It’s Only Love’, to radio.

‘It’s Only Love’ is the follow up to the successful radio single, ‘Bright Light Switch’.

Gary Harding and James McGuire, two young men from Dublin, have made a substantial impact with their synth speckled, indie guitar drenched pop-rock since their birth in late 2013. The pair, who play live as a four-piece, have headlined sold out Dublin shows, made notable festival appearances and have been invited to support Echo & The Bunnymen, White Lies, St. Raymond, Embrace and Rae Morris. Substantial national and regional airplay of their two Stephen Lipson produced EP’s followed, in addition to national TV and critical acclaim. The band recently completed recording their debut album with renowned Dublin based producer Philip Magee (The Script, Kodaline).

Darling celebrate the release of their self-titled debut album with a headline show in Whelan’s main room on Saturday 27 May 2017.  Tickets €10 from http://darlingmusic.ie/live