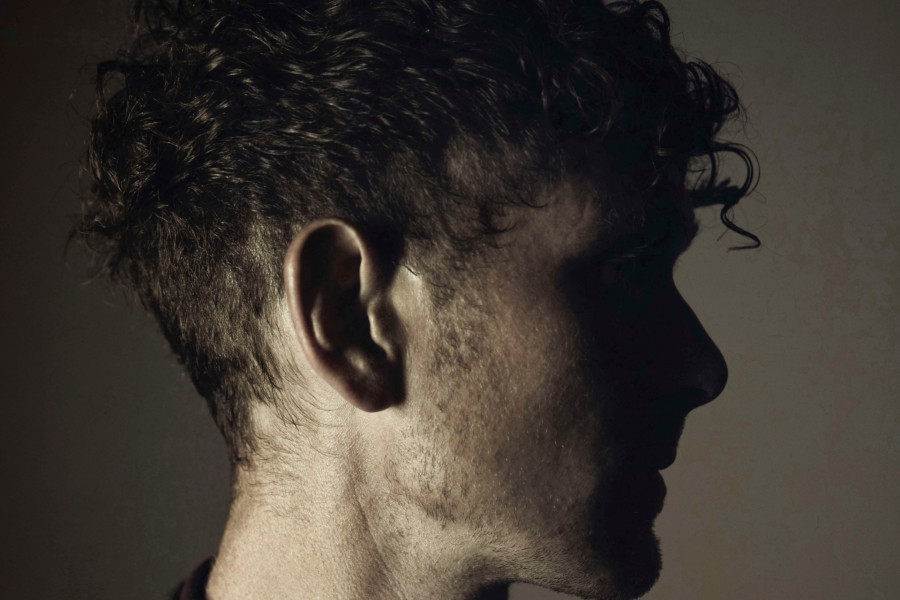 “It’s rarely the case that out-of-nowhere I get an email from an artist I’ve never heard, asking me to collaborate on a video, and I press play on their tune, and my mind gets absolutely blown to pieces. That was my first reaction to Sun Collective when we became digitally acquainted in 2015. Since then I have been lucky to collaborate on numerous visual projects with Caimin Gilmore and Co. They touch on a sound that leads the way. A sound that touches on nothing else. Trailblazing into the future with effortless ingenuity, integrity and unfaltering musicianship.”

“This release is a release in the physical and mental sense of the word. Writing music, for me, has always been a cathartic experience. Performing it feels like the most honest way of communicating and being understood.

‘MOVE \\ R E  M   O    V     E ‘, deals with a number of personal issues and themes– Identity, Trauma, Memory, and Healing. It is being released on the songwriter, Caimin Gilmore’s 32nd Birthday, in a cathartic attempt to reconcile with past trauma and usher in a sense of renewal and beginning.

The EP features four songs and two segue way improvisatory pieces from composer, Sam Perkin. The segue ways, ‘Reflection On Movement’ and ‘Transition And Removal’, are further illuminations of the therapeutic nature of the release and deeply personal expressions contained within the songwriting. Three of the EP’s tracks feature contributions from contemporary classical composers, Nick Roth, Sam Perkin, and David Six, and specifically commissioned visuals/videos from Myles O’Reilly for ‘Swallow’ and it’s lead track, ‘Roots’.

‘Roots’ has over a 145k streams and is playlisted on Spotify’s popular Stress Buster playlist.

In 2019, Sun Collective toured Australia, with the support of Culture Ireland and Woodford Folk Festival. They subsequently performed alongside I Have a Tribe on an intimate Homebeat tour throughout Ireland. In 2018, they performed and collaborated at the P-E-O-P-L-E Festival, alongside Stargaze, Lisa Hannigan, Big Red Machine, Adam Cohen, Greg Saunier (Deerhoof) and Zach Condon (Beirut).

The EP is available to buy on a limited run of CD’s and download only from August 10th on Bandcamp. CD’s include accompanying postcard artwork by Martin O’Brien, and his twins Tadge and Luke (age 5), with QR barcode to outtakes from the studio sessions on a private Soundcloud page. The release will be available to stream on all platforms from August 25th.