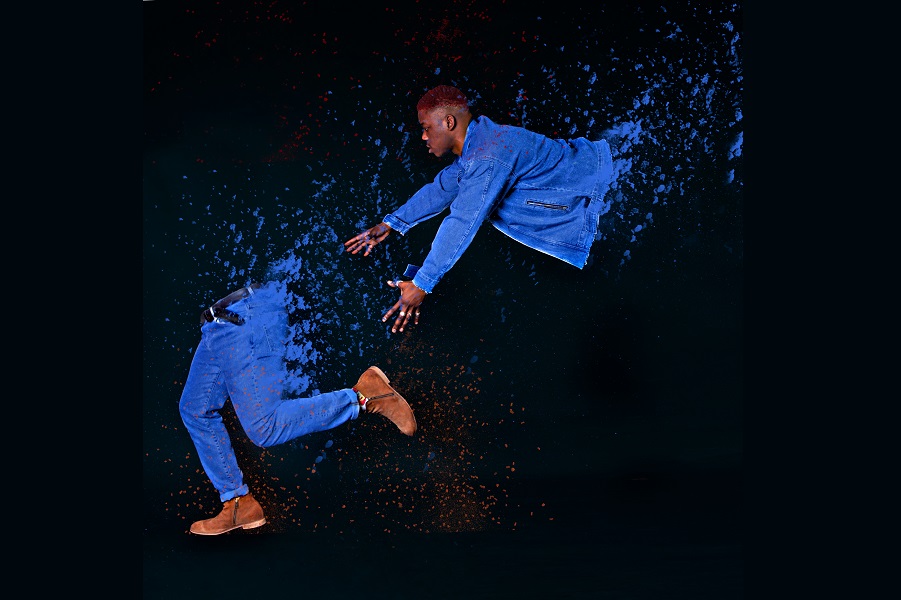 One of Ireland’s brightest musical talents, Jafaris is about to release ‘Found My Feet’, the first single from his forthcoming album. He is showcasing a sound that’s unlike anything he has released before. ‘Found My Feet’ was first written last summer, but since then has gone through numerous alterations and changes. “It sounded completely different to what it does now” Jafaris admits, “I was in a different place musically so I completely rewrote it and had the production changed”.

Now completed, ‘Found My Feet’ is a song about finding oneself and celebrating the newfound confidence that comes with that. The songs is the most aggressive and tribal- inspired piece of music Jafaris has released thus far, and is a large contrast to his previous EP, ‘Velvet Cake’.

The song is led by a combination of hard drum and bass percussion, contrasted in the chorus with traditional African drumming. Jafaris’s vocal line nestles perfectly between the instrumentation, lifting the track to new heights. With a number of unique influences felt throughout the tracks melody, this marks the start of a whole new chapter in Jafaris’s musical journey.

‘Found My Feet’, the new single by Jafaris, is available to stream now.