New Music and Video from Fears 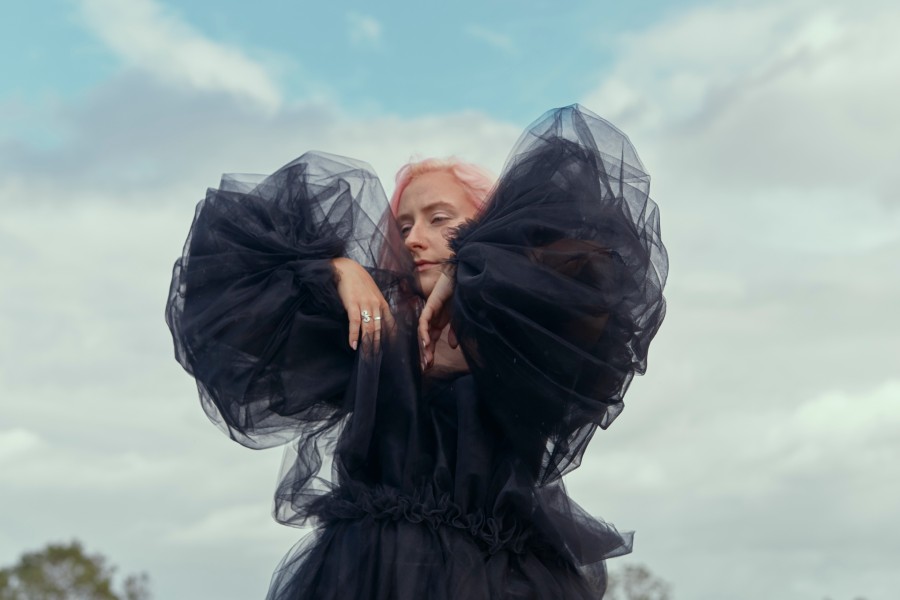 ‘tonnta’ is the new single from Fears, which is out now, supported by the Department of Tourism, Culture, Arts, Gaeltacht, Sports and Media.

‘Tonnta’ is written, recorded, and produced by Fears. This is the first single from TULLE, a new label founded by Constance Keane and Emily Kendrick, run by women and non-binary people, supporting underrepresented voices in music.

Chronicling Fears’ relationship with her late grandmother, ‘tonnta’ explores the experience of loving and caring for someone with dementia, while celebrating the deep connection that remains throughout. As each wave hits, the disease progresses, and it can feel difficult to stay above water. Roles have switched from childhood, the carer becomes the cared for, but the love shared doesn’t waver.

The video, directed by Fears, is inspired by her grandmother’s love for fashion, and celebrates the childhood memory of being taught how to sew in the box room of her grandmother’s house. Shot by her brother, and starring her mother and sister, the video depicts the importance of support through illness, and the healing that can come from women supporting each other. Fears designed and produced eight dresses for the video, inspired by each woman featured.