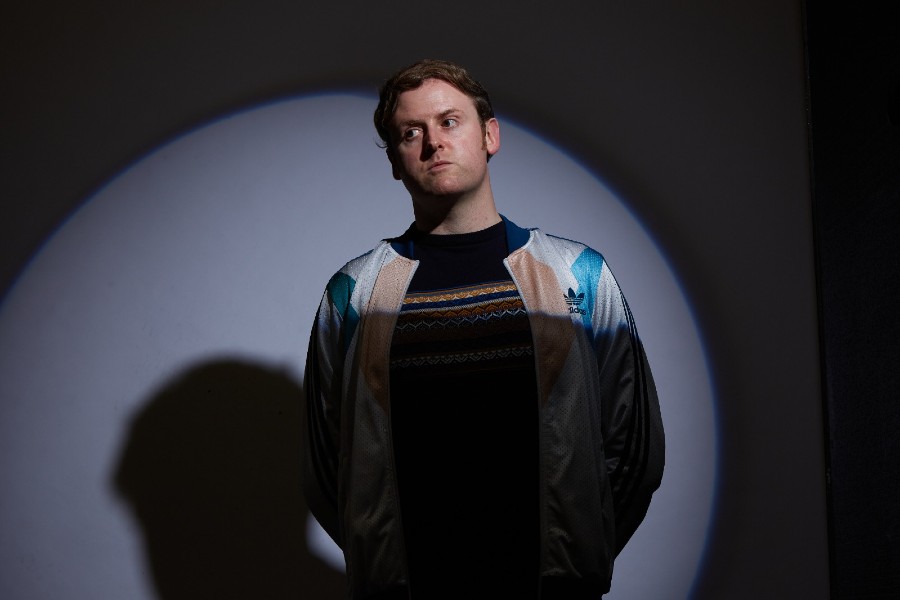 Feather Beds is the solo work of Dublin-born/London-based drummer/artist/producer, Michael Orange. He returns with a new 4 track EP, ‘Fragile / Temper’, his first new music since his acclaimed album, ‘Blooming’, from 2017. ‘Fragile / Temper’ features 2 brand new tracks along with remixes from Jilk, and Robin Richards from Dutch Uncles and is available on Limited Edition 12″ Vinyl. Blurring the lines between dream-pop, shoegaze, electronica, ambient and experimentalism, the self-produced EP also features 4 accompanying videos and sleeve design produced by the artist himself.

His debut album, ‘The Skeletal System’, was released in 2015 while Orange was based in Montreal, receiving widespread critical acclaim. The second album, ‘Blooming’, was released in 2017 on Montreal label, Moderna, and again received glowing reviews from the likes of CLASH, Line of Best Fit, The 405 and Guardian. Fat Cat Records also picked up on the single, ‘Play Dead’, featuring it on their site.

‘Fragile / Temper’ is released on 16th October on Sad Songs and will be available to buy at Rough Trade, Norman Records, Tower Records, All City, Freebird, Steamboat and Musiczone.