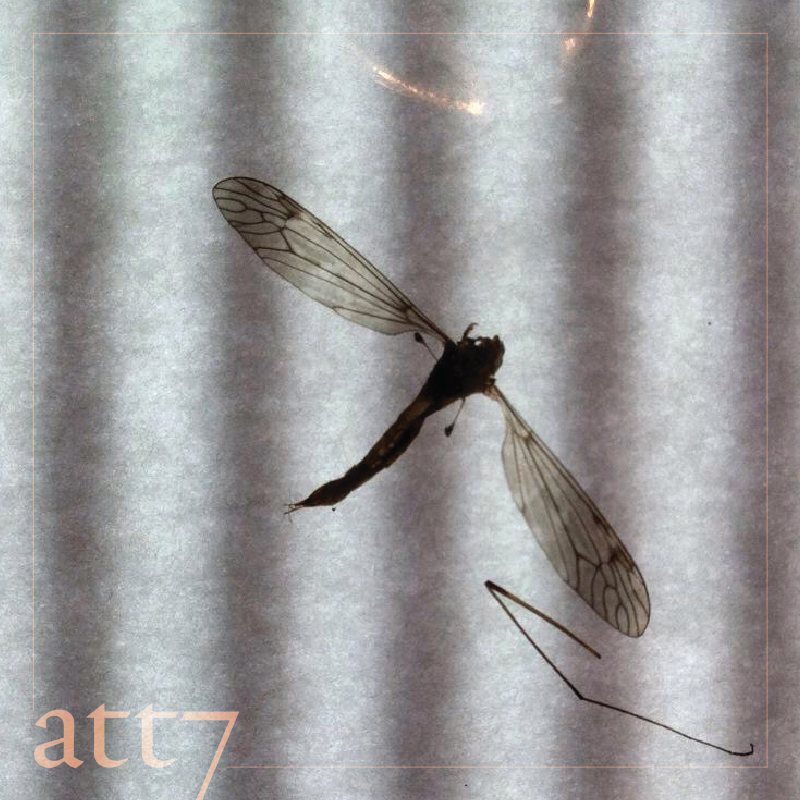 An Taobh Tuathail Vol 7 is the latest collection of underground music from the radio programme of the same name presented by Cian Ó Cíobháin on RTÉ Raidió na Gaeltachta. It can be downloaded for free from www.rte.ie/rnag/att7 from today, 20 July, for 4 months.

An Taobh Tuathail aims to bring listeners the very best in new underground music, and Cian Ó Cíobháin has made it his life’s mission to seek out and broadcast music that is consistently overlooked by other stations, and bring it to his loyal listeners.

An Taobh Tuathail Volume 7 has 18 tracks in total, including music from Noa Babayof from Israel, Sufjan Stevens, Mica Levi, LesLord, Comrade Hat and Colleen. There are a total of 7 tracks from Irish acts. See full tracklist below.

Cian hopes that the new collection from the show will act as an audio flyer for the type of music people can expect to hear on An Taobh Tuathail, broadcast Monday to Friday 10 pm to midnight on RTÉ RnaG, and that it will spread this great music far afield and support the artists involved.

The cover image is by Natalie Curtis. From Macclesfield in the UK, Natalie studied photography at Manchester School of Art, and has exhibited in London and Paris, among others. Cover design is by Ray McDonnell.

The collection can be downloaded from www.rte.ie/rnag/att7 from 20 July.