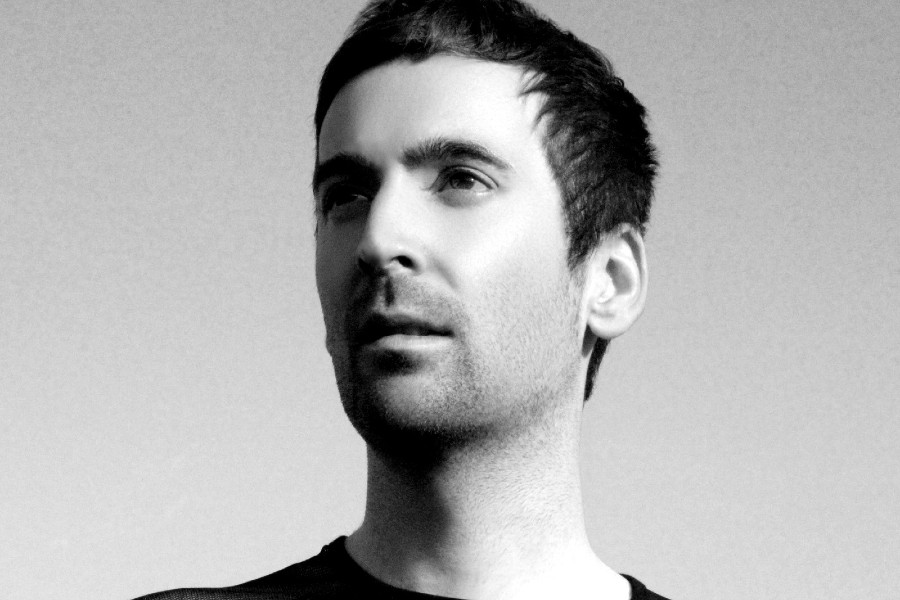 It tells the lockdown story of a person who tries to catch someone’s eye from an opposite-facing building, vying for their affection but remaining unnoticed. It is a soulful song with a warm 60s edge, and a simple but emotive message.