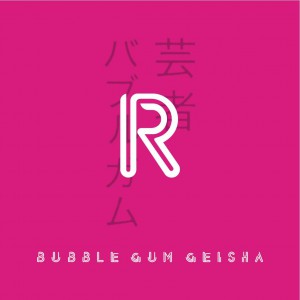 The track is taken from their forthcoming debut album and is the first release from R since their debut single ‘Change’ caused such a buzz in late 2013. ‘Change‘ spent six weeks on the BBC 6Music playlist, received spot play support from BBC Radio 1 and 2 and reached No 1 on the Amazing Radio Chart.

R’s creative core is the work of brothers Pierre and Marc O’Reilly and Konstantine Pope, all respected musicians in their own right. Marc’s solo project has seen him embark on a live tour across Europe, including a performance at Glastonbury, while he also provided vocals on 3 tracks for MOBO award-winning act Karios 4tet’s last album, which received 4 star reviews from Mojo, The Independent and The Guardian. Pierre, meanwhile, is a composer for motion pictures and has worked on a full host of films, including collaborating with Academy Award-nominated director, Nicky Phelan and BAFTA nominated Director, Eamonn O’Neill whilst third member, producer Konstantine Pope, has made a name for himself both as a screen composer and electronic music producer. His screen work has appeared on BBC, ITV, NBC Universal, SYFY, and Glory World Series amongst many others and his commercial releases have charted on Beatport and received substantial radio play.