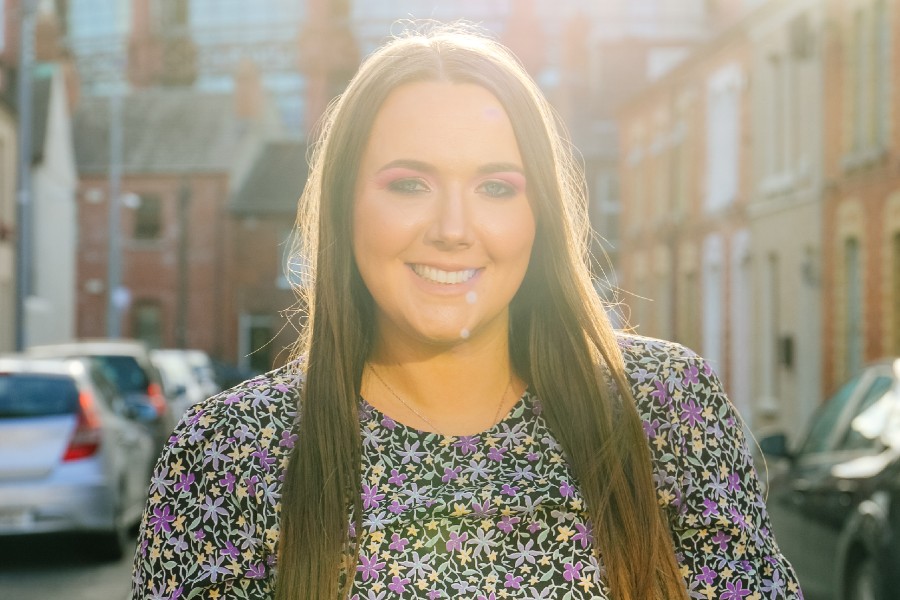 Lisa Keane is a Dublin based singer/songwriter. Following her graduation from BIMM Dublin in 2019, Lisa has spent the last year writing and recording new music. Inspired by artists such as Maggie Rogers, HAIM, Taylor Swift and Dermot Kennedy, Lisa fuses elements from various genres to create her sound.

‘Run’ is a contemporary pop song. It is the third single for Lisa, following two releases last year. Previous support for Lisa Keane has come from BBC Across the Line, Cork’s Red FM, Dublin City FM, KCLR, PlayIrish, EIREWAVE and Right Chord Music. The production of the song was inspired by artists such as Haim and Maggie Rogers. The song was written, recorded and produced by Lisa. The track was mixed by Sarah Branigan and mastered by Fergal Davis.