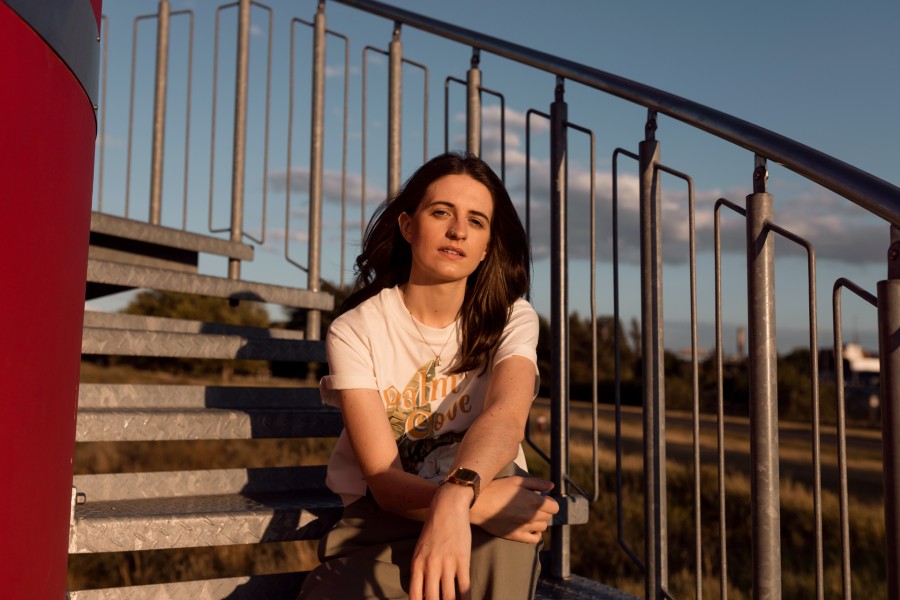 Having spent formative years in both Ireland and New York, and now living in Berlin, Mayo native Lydia also collaborates with producers in Berlin, London, Tokyo and the US. She is truly an international artist who refuses to be confined by borders. Global music media are in agreement, with support coming from the likes of Billboard (‘breezy, electro-pop confection perfect for a chill vibes playlist’) Uproxx (‘Over buoyant instrumentals, Ford gets real with a toxic relationship’) and the Irish Independent (‘The female Irish artists on the cusp of stardom’).

‘A Year’, which insightfully describes that feeling of starting to fall for someone while knowing you’re not quite ready to jump into another relationship, follows on from Lydia’s previous single, ‘Overrated’, which was released last June to an overwhelmingly positive reception.

Lydia says of her new single: “I wrote ‘A Year’ about a party I went to in Brooklyn where I was drinking and flirting with someone I was starting to develop feelings for and I was kind of, viscerally, struck by how much I wasn’t over my last heartbreak and not ready to get hurt again. So the lyrics of the song are me trying to talk myself out of pursuing anything. Telling myself it’s too complicated, you’ll regret it; Asking myself: Do you really want to spend another year getting over someone again?”

‘A Year’ by Lydia Ford will be released independently on Friday, 9th October 2020