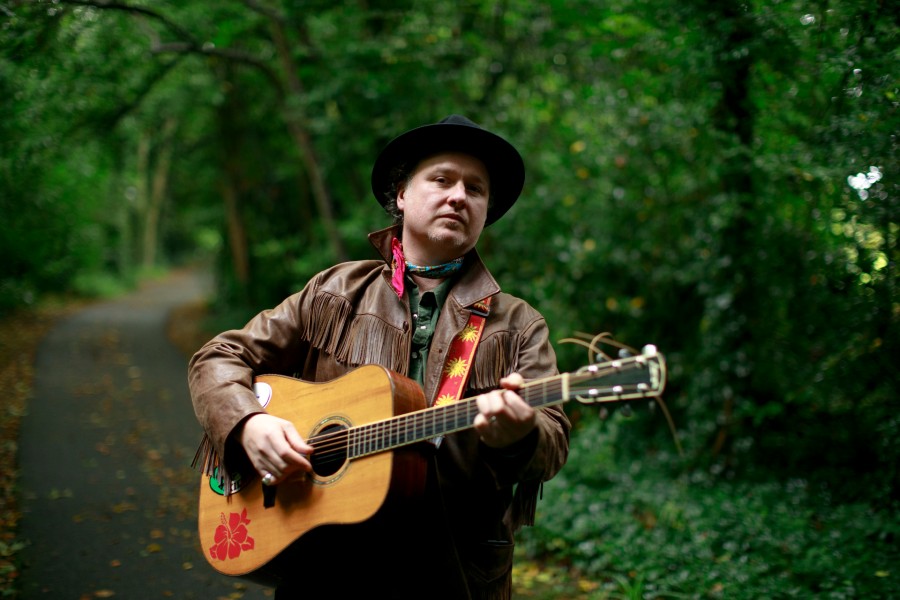 ‘Dark Long Enough’ marks the next chapter for a man from Birr who has carved out his own place in Irish life. He’s already given us ‘Galway Girl’, the biggest selling download in Irish history with over one million copies sold. Every summer his ‘July’ single dominates the airwaves heralding hazy lazy summer days.

Mundy’s now coming to brighten up our winter with ‘Dark Long Enough’, a song that celebrates the light at the end of every tunnel, no matter how dim. As the news gets better every day Mundy is unleashing a song to see us home singing and smiling.

As Mundy explains he wrote ‘Dark Long Enough’ a few autumns ago. He had, “A moment of realisation that life’s too short.” and asked himself, “Did I make enough of the summer just gone? Am I prepared for the winter? This song is designed to make you take nothing for granted and to dance and to sing when you can.”

Mundy talks about memories of his childhood in Birr, treasured times gone by. One memory Mundy doesn’t treasure is saving turf as he raises in the song with the line “Winter Turf Tokens are hard on the back.” He explains, “This is me talking about bringing in the turf at the end of summer. A thing I did hesitantly. It’s a gruelling but rewarding process to keep your house warm in the winter. It’s basically flammable mud that gets dried out before it’s dry enough to be burned as fuel. It’s probably why I moved to the city in hindsight!”

The track was recorded live for Ireland In Music at Newbridge House in Fingal and will feature in Ireland In Music a one-off TV special which will premiere on RTÉ One on Tuesday 29th Dec at 8pm this Christmas and the album of the same name.

Supporting artists at this difficult time with 80% of proceeds from the TV show and album going to the artists, it’s a project Mundy is delighted to be a part of it. “I haven’t been this excited in a long time. It all seems very natural and organic. I’m a private optimist and don’t like to spoil things by speaking too soon. Genuinely this feels like a great project and I have a great feeling about the song and its wingspan. Ireland in Music have definitely given me a wonderful distraction during a pretty testing time on planet earth!”

Ireland In Music celebrates Ireland’s natural heritage and culture, specifically our music and musicians. Leading Irish musicians were filmed playing live during lockdown in some of Ireland’s most iconic locations.

It also marks the first of many moments which TradFest 2021 will bring to audiences in various ways in the coming months. More details to be announced.