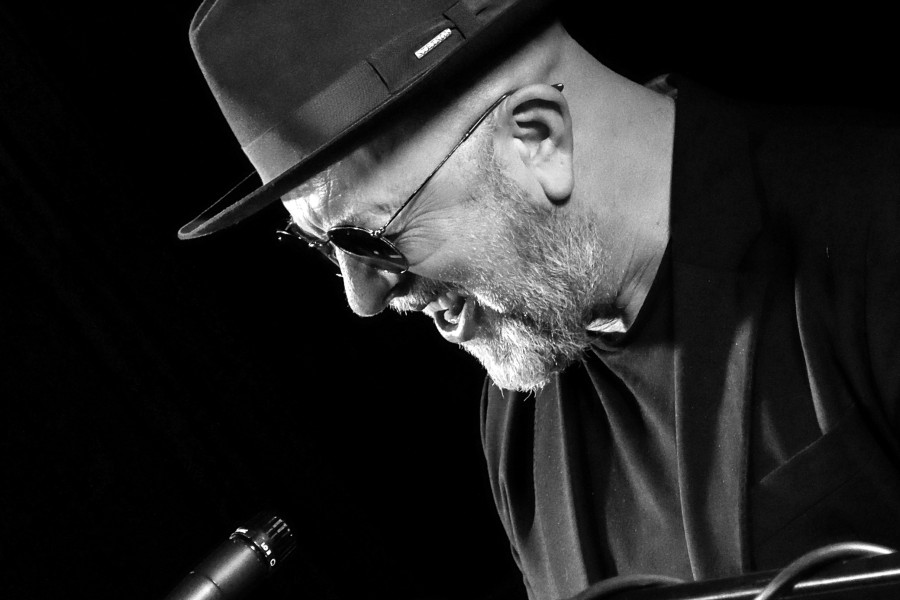 ‘Illinois’ is an original song steeped in the mythology of the old west with an eye on the gritty reality of living in America in the present day.

Phil Scott says : “I have always had a great love for Americana imagery and I hope ‘Illinois’ can stand proud among its peers in the genre.”

The song is recorded and produced by Philip Scott.

Illinois will be available on https://philipscott.bandcamp.com/  from 15th April.

Illinois is part of an E.P. called ‘Rodeo’ which is also available on https://philipscott.bandcamp.com/

“Listening to this EP ‘Rodeo’ by Phil Scott I get a feeling of people on the move, some fleeing from murder scenes, some just needing to get away from wherever they find themselves. The stories are sparse leaving the listeners to picture their own versions of the characters. These songs are gems.” – Charlie McGettigan