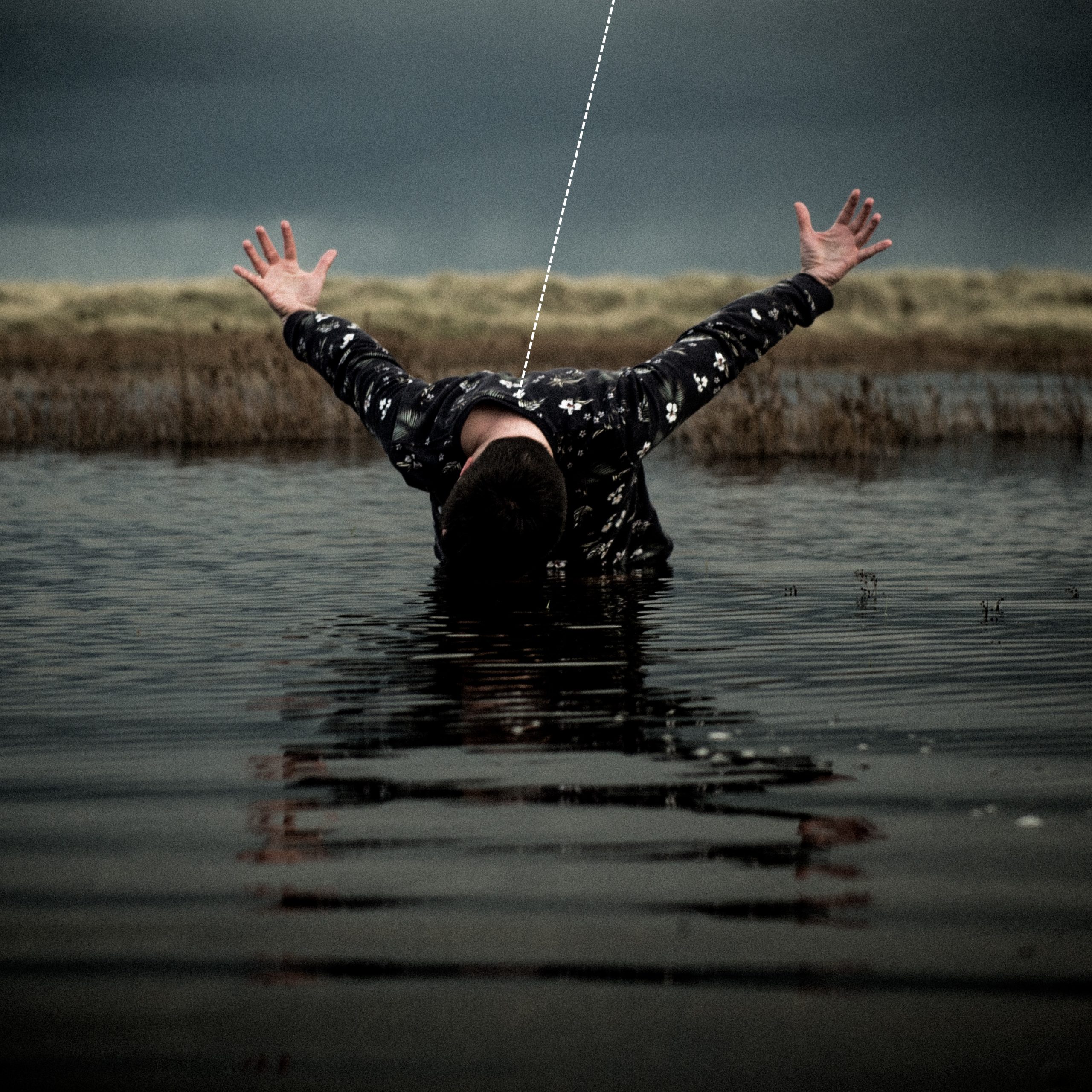 The Late David Turpin has just released his latest single. ‘The Arrow Of A Sleeping Heart’ is a collaboration with French-Irish singer Samyel and features production from Stephen Shannon (Mount Alaska) and Conan Wynne (Contour), as well as saxophone by contemporary classical saxophonist Stephen O’Brien (Irish Composers Collective).

Also from February 14, The Late David Turpin can be heard as co-composer and co-vocalist in ‘Folly & Diction’, a new film-and-installation piece by the artist Alan Phelan, showing at the Royal Hibernian Academy, Dublin. The piece will be on display until March 27, before exhibiting internationally.

‘The Arrow of a Sleeping Heart’ is taken from David’s album, ‘ROMANCES’, was released in late 2019 as a limited-edition art book (which has now sold out) and download.