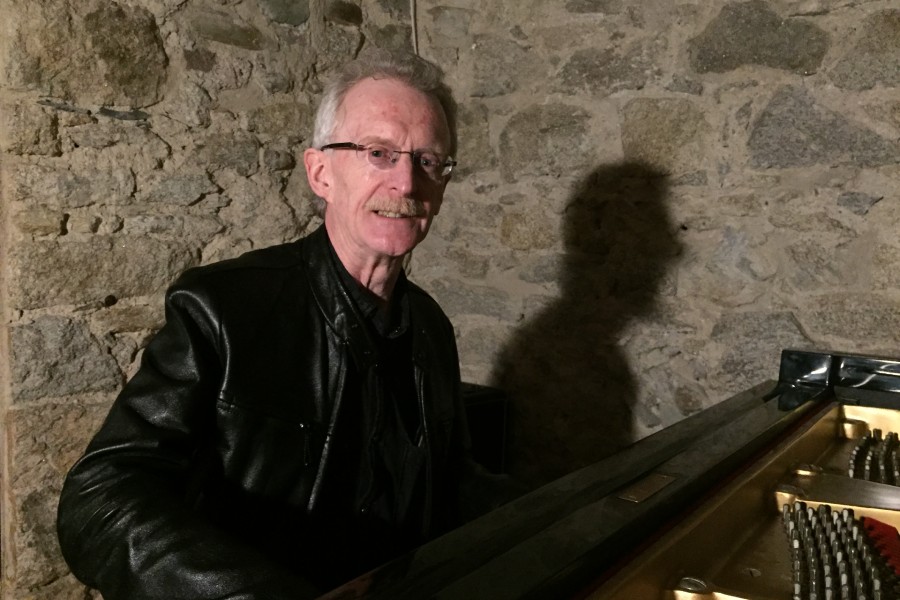 Tommy Keyes releases a stunning new single ‘Any Other World’ on 28th January, a song of hope in these troubled times, inspired by the freedom of the birds during human lockdown.

“The weather was glorious in the first lockdown last May. Every day I would sit in warm sunshine watching birds in flight all around me, and contrasting their freedom with our confinement. A song emerged which I originally put out on a Facebook stream and this led to a performance on a TV show. I put the song away, not thinking for a moment that it could still be as relevant nearly 9 months later”.

A few weeks ago, the veteran singer-songwriter brought together three of the outstanding young talents in Irish music to record the song with him –Robert Molumby (Ana Gog, Let’s Set Sail), Ellen O’Mahony (ELKIN) and Martin McDonnell.

The release follows on from critical acclaim for Keyes’ recent album ‘Ageing With Attitude’, which also yielded top spot on the iTunes singer-songwriter chart for the single ‘Walk Away’ and a No.2 placing for ‘Go With You’.