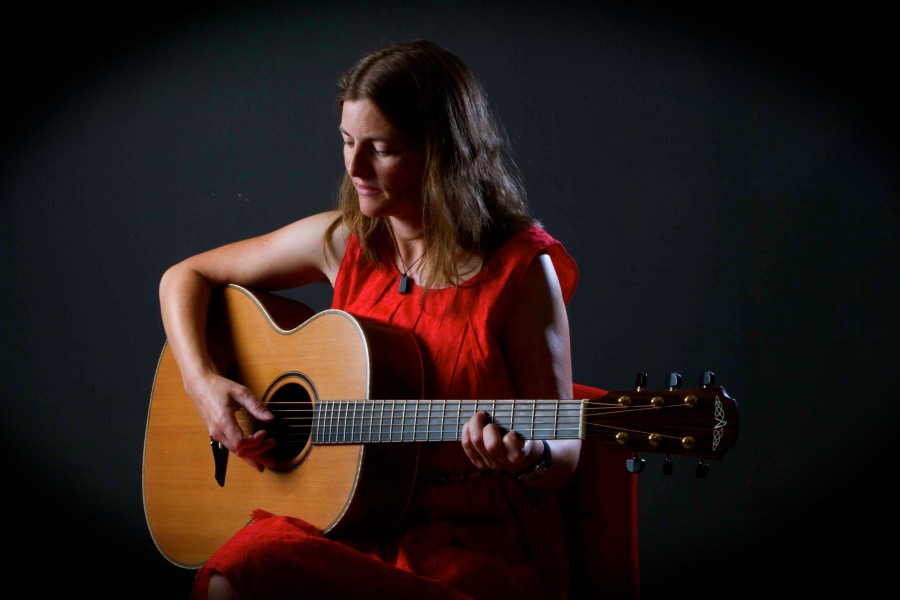 Since first bursting onto the scene in 2011 critically acclaimed County Tyrone bred artist Wendy Jack has turned plenty of heads with spellbinding tales of love, loss, myth, legend, world issues and woolly jumpers. After taking a short hiatus, 2019 saw Wendy return to the world of music with the release of her retrospective album ‘Sunsets’ (named after the song that started her journey). This magnetic opus has re-introduced the fiercely talented musician to music lovers worldwide, while also earning her a wealth of new followers. Featuring eight tracks, the album sees Jack tackle many genres and moods with her characteristically fearless spirit. In late 2020, Wendy was back with a new folk-power-pop track called ‘White Bicycle’ much to the delight of her growing fanbase. This track has been well received throughout Ireland, UK and indeed worldwide… featuring on RTE Radio 1 Recommends list & as one of BBC Radio Ralph McLean’s top songs of 2020… This has helped cement Wendy’s reputation as one of Ireland’s finest singer-songwriters.

Wendy is currently undertaking a winter musical retreat on Rathlin Island. To follow this exciting new phase in her musical adventure connect with Wendy via social media and sign up to her mailing list via www.wendyjackmusic.com