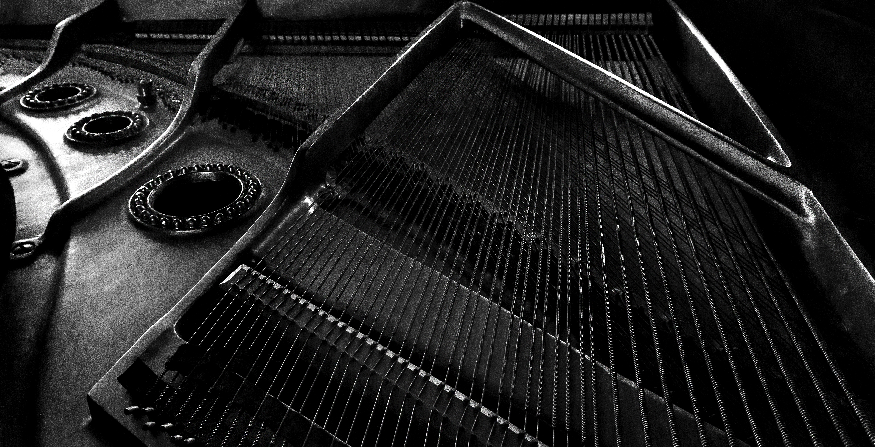 IMRO member Vincent Kennedy’s latest work IRISHMEN AND IRISHWOMEN (New orchestral suite in 8 movements) will receive its World Premiere performance at 5pm on Saturday 3rd December 2016. The work has been commissioned by Roscommon County Council for Roscommon County Youth Orchestra with Moate Community School Orchestra to celebrate and remember 1916. Vincent’s inspiration for the music is the 1916 Proclamation and events that took place at that time and people that were involved directly or indirectly or who had an influence on Irish culture at the time, hence the movements are called.

“In this supreme hour the Irish nation must, by its valour and discipline and by the readiness of its children to sacrifice themselves for the common good, prove itself worthy of the august destiny to which it is called.