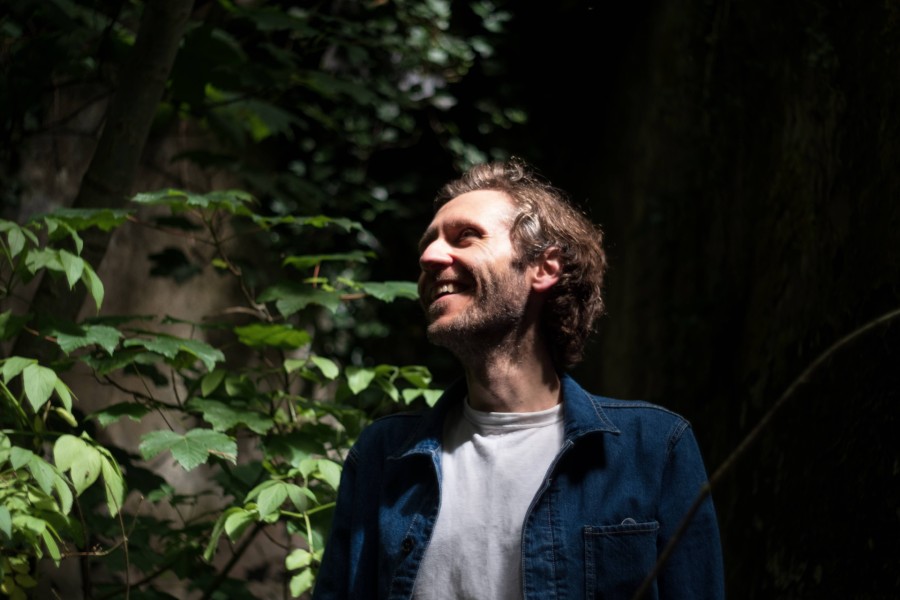 Building on his sonic style, one that draws upon a melting-pot of pop, indie, folk and electronic genres, ‘Vertigo / Little Astronaut’ is a timely reminder of why Joseph remains one to watch. The track is initially built around a stripped back piano-led melody, providing the perfect backdrop for Joseph’s delicate and poignant vocals. As the song progresses, it moves towards a more experimental sound, infusing vibrant electronic passages with acoustic elements.

“I was making music to self-soothe. My closest friend was very ill and I was struggling with the inevitability of his passing,” explains Joseph. “I was hibernating from the world out of necessity, and channelled all my sorrow and hopes into the record. The music really helped me to find meaning in all the uncertainty. I found listening back to the demos at the time very comforting. My hope is that others will experience the same.”

The track’s accompanying music video, also out November 20th, aims to portray these emotions – featuring stunning aerial shots of the ocean, moving into a montage of nature-based cinematography; with fleeting and distant appearances from Joseph himself. The video was co-directed with his close friend S. Harikrishnan, and edited by their mutual friend Epti Pattnaik.

Beginning his musical career early this year with the release of his debut single ‘The Bees Do Not Sleep’ and sophomore track ‘Strip The Vines’, Joseph is fast developing his unique style, sound and songwriting talent. He draws upon life experiences to create music that is personal, contemplative and introspective, and his debut EP is expected to be released next year.

‘Vertigo / Little Astronaut’ is set for release on November 20th.