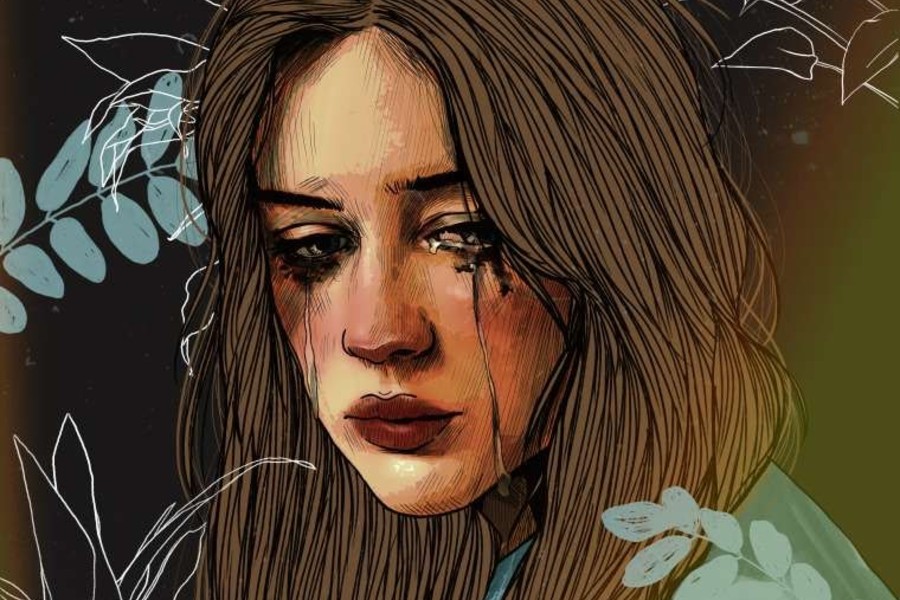 Crybabyamy is an 18 year old crybaby, as she describes herself, with the ambition to normalize emotional breakdowns through her pop-based music.

She is writing, producing and singing her way to removing the shame that comes with being somebody who spontaneously bursts into tears on the train home from work, or somebody who feels overwhelmed in the middle of a college lecture— and we’ve all been there. From being vocally influenced by Adele, to being lyrically inspired by the likes of Julia Michaels,

Crybabyamy is ready to portray the rawest of emotions in her music. Her new song, ‘nobody hears from me anymore’, the second release from the singer, details the ugly realization that you may have outgrown the people around you, and now all of your friendships are nothing more than a mutually beneficial advice-hub.

“I knew the melody was special when I wrote it,” the songwriter admits, “I didn’t force myself to write something to it immediately, I waited. And I think something had been brewing within me, because the first two lines of the song came instantaneously. I like this song because it’s a stream of thoughts, and thoughts are always honest.”