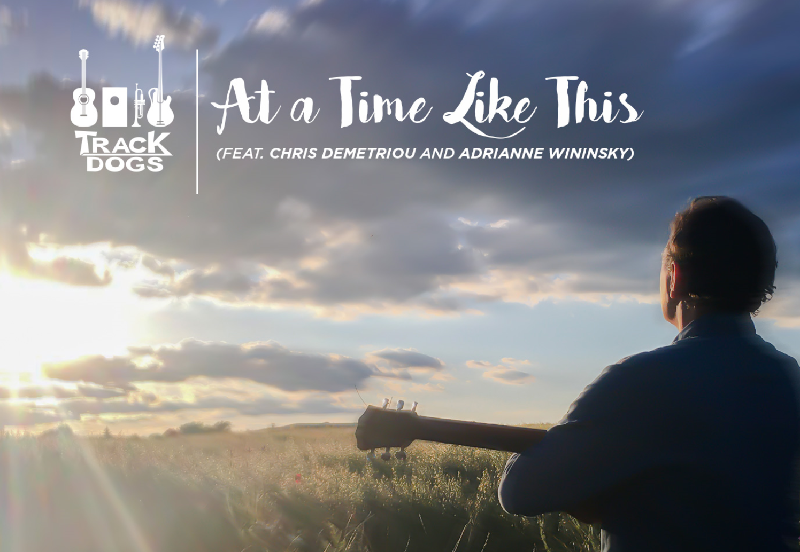 Track Dogs are 2 Irish, 1 English and an American based in Madrid. In 2021 they celebrate 15 years making music together. Their new release, “At a Time Like This” was written a couple of weeks ago during lockdown in Madrid and published as a live video on the band’s social networks. After a suggestion by film maker Peter Domankievicz to make a video for the song highlighting people’s experiences during this time they each set about to record something at home, based around lead singer Garrett’s guitar and vocal, some recording only into their phones. Robbie added a bodhrán percussion track, Dave some mandolin and Howard a string arrangement and flugelhorn track. Strings were recorded in the UK by Chris and Adrianne. The mix was delivered by Germán Gutiérrez at Playground Studios. The results are pretty stunning.

The video was edited by British film maker Peter Domankiewicz.