New SIIGHTS Single Out This Week 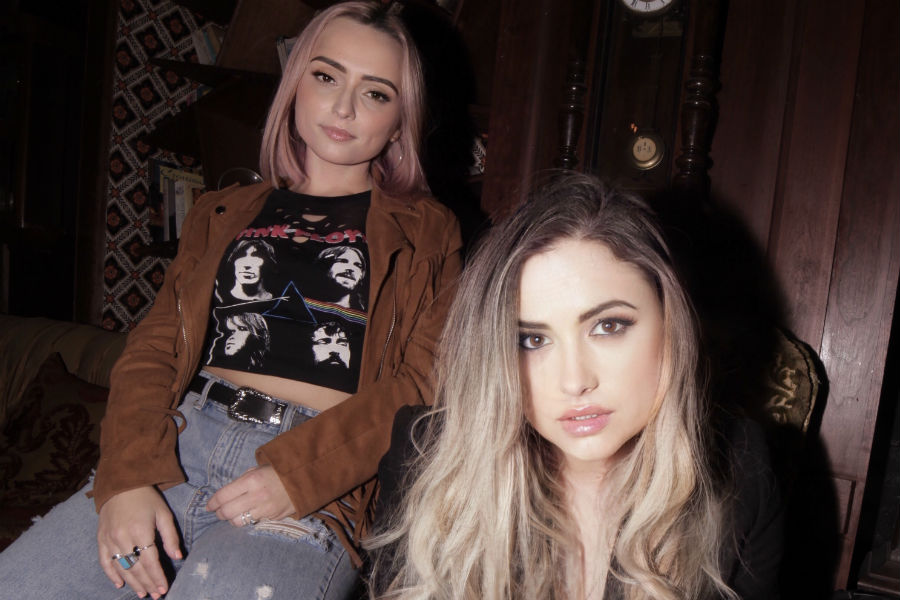 SIIGHTS return with third release ‘Better Now’ from their self-titled debut EP, released 7th February. The duo co-wrote the track with songwriter/producer Emi Dragoi who reached out to them to collaborate after hearing their music. Emi has worked with superstars such as Sasha Sloan, Meghan Trainor, G -Eazy & Lennon Stella.

‘Better Now’ features a hard-hitting, hypnotic drop intertwined with melodic and intimate verses. Lyrically, the pre-chorus features an anthem mantra of sorts depicting the struggle of trying to get over someone.

SIIGHTS say: “The song touches on the difficult thoughts and hurt experienced trying to get over someone from your past but thinking back and wondering could things be different if you gave it a second chance with the knowledge you now have.

It’s definitely a bit of a ‘what if’ song. In the studio we wanted to keep the verses quite intimate and raw but for the drop to really have a lot of energy. It was actually the last song we wrote out of all the tracks on the EP.”

SIIGHTS previous EP releases ‘Shoulda Been’ and ‘One More’ made Spotify’s ‘New Music Friday UK & ‘New Pop Revolution’ playlists boosting their collective streams to over 3 Million! The tracks have also been supported via YouTube on Wave Music and Mr Revillz clocking up over 250k views combined with huge backing from Irish radio accumulating over 5 Million impacts.

With their recent collaborations surpassing 1.7 million views on YouTube and support from BBC Radio 1, The Chainsmokers and Kiss Xtra along with being chosen to feature on Elton John’s ‘Rocket Hour’ (Beats 1), the duo are here to make their mark in the pop stratosphere.