New Single Ahead of Album Release from A.Smyth 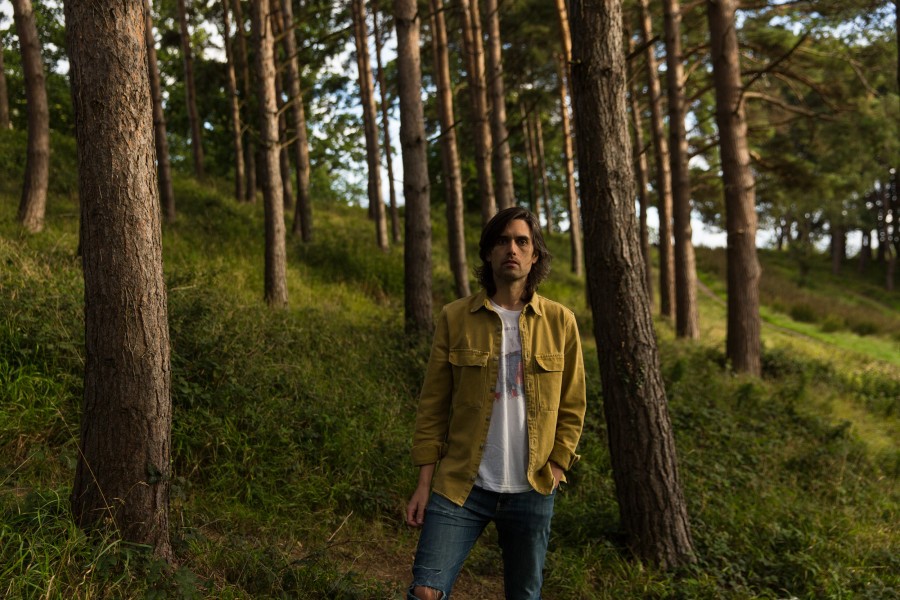 New A.Smyth single, ‘When It Calls’, will be released digitally on Friday 22nd January, taken from the debut album ‘Last Animals’ out 19th February.

All tracks on ‘Last Animals’ were written by A. Smyth and was produced by Darragh Nolan (Asta Kalapa) in his Wexford studio last year, and mastered by JJ Golden in the U.S. The album will be available on vinyl and digitally.

The album will follow a string of early and very well received singles released over the last two years with the songs collectively racking up over 1 million Spotify plays. Picking up fans more recently, such as Badly Drawn Boy and Robert Carlyle, along the way. The artwork for the album and singles is based on the old Irish coins.

A. Smyth has played venues such as Whelan’s and Grand Social in his hometown Dublin, as well as performing at Ireland Music Week and Other Voices festivals – with an appearance on the latter’s TV show last year, as well as playing international showcases at Primavera Pro, Eastbound Festival and All Together Now (among others). Influences include Bruce Springsteen, Neil Young, Big Thief, Marvin Gaye, Jeff Tweedy, Sharon Van Etten and more.

A. Smyth photographed by Mark Duggan / Artwork Illustration and design by Ian Clarke.