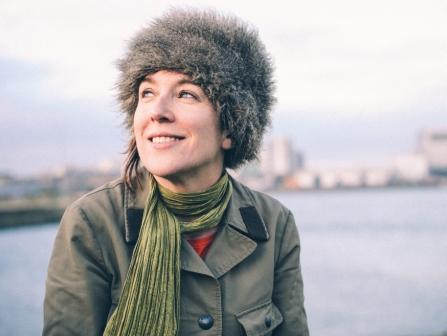 Cat Dowling releases her new single, “Come On”, on 19th April. The single is the first from Cat’s forthcoming album, “The Believer”, due for release in early May.

Cat previously fronted alphastates, pioneers in guitar-heavy electronica who released two critically acclaimed albums, “Made from Sand” and “Human Nature”.  In 2010 she wanted to write and record following her own lead and knew the moment had arrived to create and perform under her solo guise. This departure led to Cat recently signed an international and US publishing deal.

“Come On” is a mournful pop song tinged with haunting melancholia that all the while manages to animate and uplift. The animation video was directed by award-winning Irish animator Marc Corrigan.  (Benny Smiles “Moonlight”, Ham Sandwich “Ants”)

You can catch Cat live at The Grand Social, Dublin this Friday 22nd March.