New Single from delush Out Now 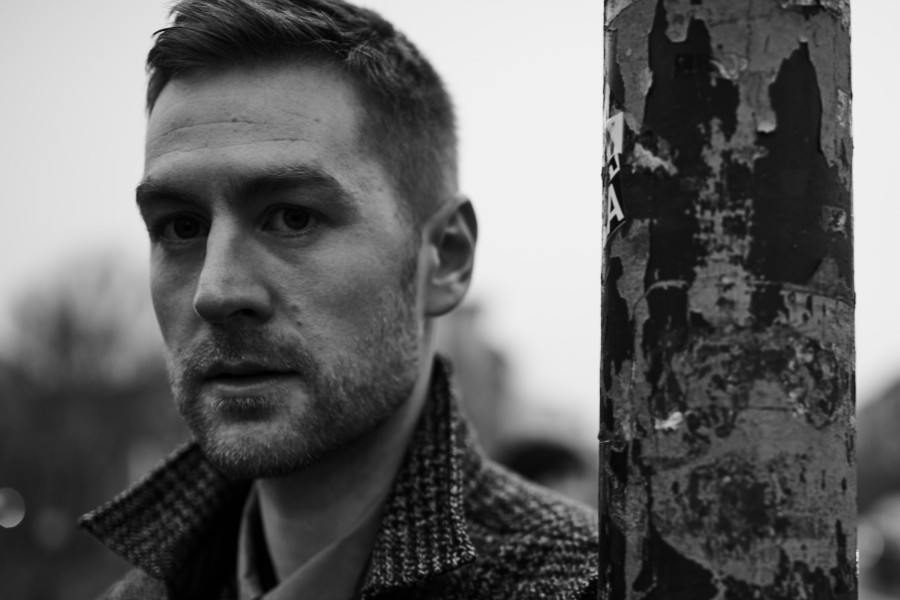 delush takes inspiration from the genre-bending expressiveness of Frank Ocean and the deep sincerity and lushness of Sufjan Stevens, from silence and sound of nature and everything that touches him. His history of producing courageous artists across electronic, hip hop, folk and rock genres have gifted him the power to traverse genres and unify his work with a sense of presence rather than a form.

Following on from the release of his debut album ‘Journey To Zero’ in April 2020, Irish singer, songwriter, and producer delush shares his new single ‘Lean On It’, an electronic/house track in, which he shares his recent personal experiences:

“Just before lockdown I broke up with my girlfriend of three years. So lockdown became an isolation within an isolation. It is the love I have for others that keeps me going when it gets really tough. I felt myself leaning on that feeling of love for others, and for life itself.

The refrain came first, and the verse unravelled slowly over time. It’s a little like a Sufi poem.

It could refer to a romantic lover, or to the love of the divine realm.

Equal parts hymn and banger, ‘Lean On It’ combines delush’s inspired vocals with lulling comforting percussion and ever resilient beats.

After 4 years of producing, writing and collaborating with established artists in Berlin, Enda Gallery created this solo project ‘delush’ to share his own truest experiences and realisations. delush, signed to the Berlin based label, Welcome to the New World, makes music to inspire wonder and illuminate self-knowledge. Welcome to the New World, a collective of artists, a record label and an artist platform for those who want to contribute to the personal and cultural revolution. Other Irish artists on the label include Afro-Irish singer Tolu Makay, and Limerick rapper Wilzee.

In 2018 delush released ‘Don’t Let Me Win‘, and soon reconnected with Limerick, the birthplace of his musical journey, and its thriving hip-hop scene by collaborating with rapper Strange Boy on the follow-up single ‘It’s Alright‘ which was featured as a soundtrack of the new BBC series ‘Normal People’.

In November 2019 he released his third single ‘The Greatest Gift’ featuring Tolu Makay. Delush released his final single ‘Slow Your Attention‘ in April 2020, followed by his debut album ‘The Journey To Zero’. He is currently working with the Grammy nominated producer duo Christian Rich (J. Cole, Mac Miller, Childish Gambino).