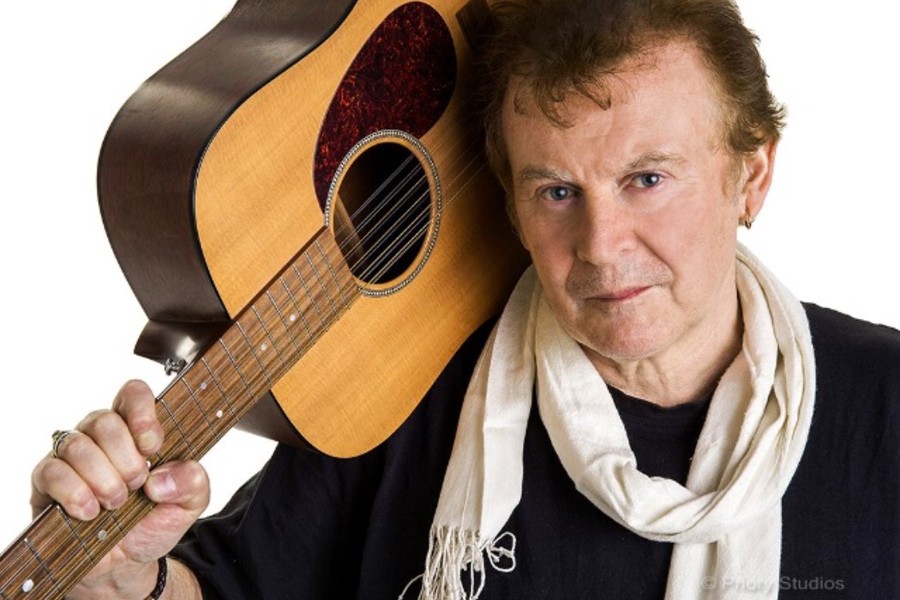 ‘Hold Your Head Up’ is an uplifting, positive, timeless song, full of hope from Francie Conway. It’s the first single from the highly acclaimed album ‘Hidden Gems’, selected not by the artists, but by radio…

“While going through emails looking for music to go on our ‘Locked Down/Still Rocking Out’ slot, I came across ‘Hold Your Head Up’ (the old Argent song – the original of which I love) on Francie Conway’s new album ‘Hidden Gems’. I thought, this is going to be awful or brilliant. It was unusual, but brilliant!

I said to myself, someone is being very clever here, creating a really interesting re-interpretation of a song everyone knows, that everyone will hum along/sing to, and it’s less than three minutes, made for radio!!” Mike Maloney, Music One Ireland.

The seeds for this album ‘Hidden Gems’ were sown when The Zombies were inducted to the Rock’n’Roll Hall of Fame in March 2019 in New York City. Due to this achievement widespread interest has grown in the band members individual projects which include ARGENT, Colin Blunstone and The Chris White Experience.

Francie and Chris have a longstanding musical relationship since the 80’s and Francie is featured on three of the albums from The Chris White Experience; these songs are also included on ‘Hidden Gems’.

‘Hidden Gems’ is a feelgood rock album with some outstanding performances from many iconic musicians, including:

One of the hidden gems is a first recording of a new song written by Paul Williams, Oscar and GRAMMY award winning songwriter, with Keith Donald and arranged by Fiachra Trench.

A hidden gem from the archives, a live recording from a TV show in RTÉ Dublin 1974, when Francie was just a kid!!