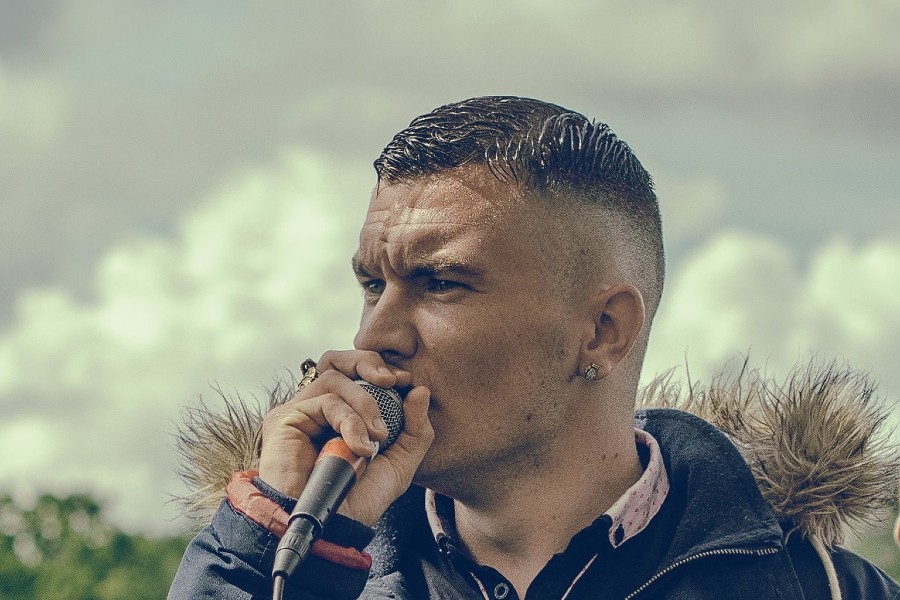 As a young man Willzee was angry at the world, coming from a traveller community, growing up in the streets of Limerick and facing adversity, struggle and hardship as well as facing criminal aspects of life. In recent years he found rap, spoken word and film and has immersed himself in music as a true expression of himself. His latest single ‘Nick Nack’ reflects the life that the songwriter has managed to escape, by channelling his talents in a positive direction.

It is with this positivity that Wilzee hopes to pass onto his community, a sense of self. By focusing on music and film, he has gone on to win the 2019 Virgin Media Discovers Short Film Competition with his script for the film ‘Innocent Boy’ which premiered at the Dublin International Film Festival in February 2020. He has appeared in music videos for his label mate delush’s 2019 single ‘It’s Alright’ before they returned with a stunning collaborative piece ‘Dear Friend II’ which placed the spotlight on Limerick City’s documented troubles with gangs, drugs, and knife crime. As the rapper and actor has turned a corner in his life, he maintains the same can be said of his community – urging a different course for communities in need of care, locally and worldwide.

‘Nick Nack’ sounds aggressive and mean, with a rumbling deep bassline and bursts of trap style beats driving the track – Willzee attacks the verses with vigour showcasing his lyrical prowess before hitting the powerful choruses which he intros himself “Just listen to the hook, it’s kinda good”. The track features Mic Righteous, a UK based artist whose previous collaborators include Ed Sheeran and Emilie Sandé. As an accompaniment to his previous spoken word single, Willzee is revealing himself to be a socially conscious artist who has lived two lives and he is keen you are paying attention to both the reality of his background as well as his talents, which feeds the positivity he manifests.

This is the third release from the Berlin based label ‘Welcome to the New World’ this month, following ‘Lean On It’ from delush, and ‘Don’t Let Go’ from Tolu Makay.

‘Nick Nack by Willzee & Mic Righteous is out now via the Berlin label Welcome to the New World: https://cdbaby.lnk.to/NickNack