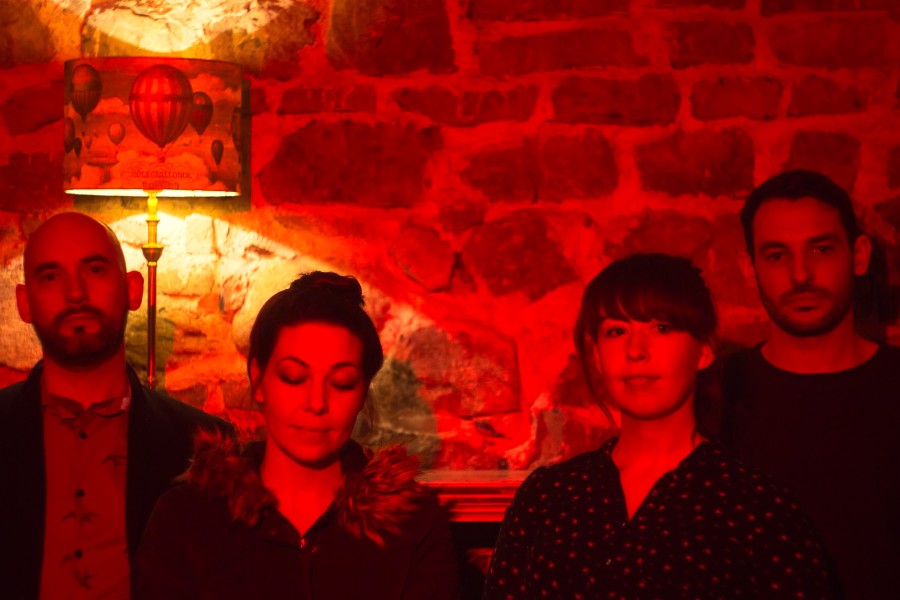 After a successful social media video launch over the Halloween weekend, October Fires bring you their latest single ‘In The Gloom’, due for digital release later this month. Partly recorded at home during lockdown and at Black Mountain recording studio with James Darkin, who describes it as, “another hauntingly beautiful lullaby,” from the band.

October Fires have been described as large scale indie-folk, haunting and eclectic with a distinct and individualistic sound. Their music is continually inspired by the autumnal season, with its unique blend of beauty and eeriness, darkness and light.

Since the band released their first radio single ‘Pray’ in June 2018 and their debut EP ‘Everybody Knows in October 2018 they have been greeted with numerous glowing reviews from Hot Press, Nialler 9, Remy, The Last Mixed Tape, Barry Gruff and featured in Joe.ie Song of the Day.