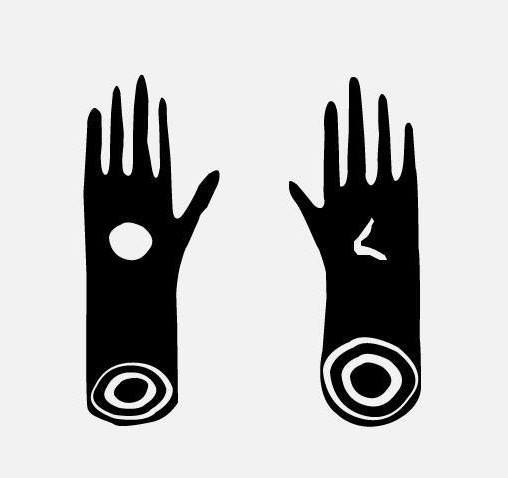 Kildare band Otherkin have just released their latest single, double-A side “//”.  The release includes two new tracks from the band – “Bad Drugs” and “Good Drugs” – and follows their previous singles “Lockjaw” and “89”.

Otherkin have had a busy few months since their debut launch in June, building up radio airplay and playing venues in Dublin and Galway.

Keep an eye on their Facebook page for news of their upcoming shows.