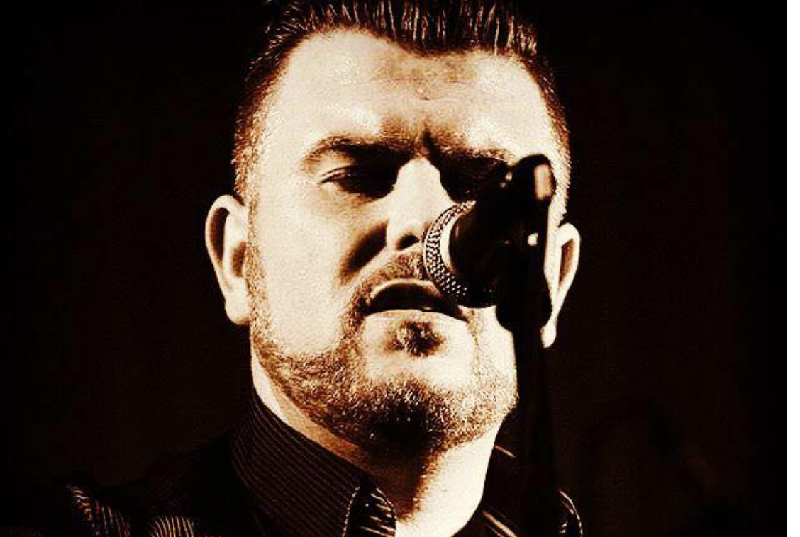 The new single “The Old Man On Patrick’s Street” from Cork based singer/songwriter Roy Buckley has been put forward for the 63rd Grammy Awards.

The track was submitted by Rian McSweeney, a record label owner and publisher who is based in the USA and is a San Francisco Chapter Voting Grammy Member. He heard the song and loved it, and put it forward for nomination in two categories – “Song of the Year” and “Record of the Year”.

“The Old Man on Patricks Street” is a song Buckley wrote a number of years ago, inspired by seeing a elderly homeless man on Corks iconic main thoroughfare. It has taken a number of years to bring to final fruition, however, for several reasons, not least among them the sudden death of Buckleys engineer, producer & close friend, Laurence White in 2016.

Recording of “The Old Man on Patrick’s Street” began in White’s Wood Street  studio, and was finished in Kitten Lane studios in Cork, under the watchful eye of Aidan O Mahony and Keith Clancy Mastered in the USA, by Grammy Award winner Adam Ayan. The song was released on all platforms in June 2020.

Roy Buckley is a singer, songwriter, musician, entertainer and recording artist from Cork City. Since childhood he has “collected” Irish music and song, and in 2012 established the hugely successful  “Song Collector Sessions” concert series, with fifty concerts under his belt in that time. Guests at the concerts have included  Aslan’s Christy Dignam, Bagatelle’s Liam Reilly, Stocktons Wings Mike Hanrahan and in a major coup, Buckley secured none other than the legendary Phil Coulter.

The concerts also led to a podcast, featuring interviews with leading lights in Irish music. The “Song Collector Podcast” is available on all platforms. Internationally, Roy spends several months of the year touring and performing at festivals and events all over the world. Audiences in Denmark, Sweden, Portugal, Spain, Finland, Estonia, Holland, Norway, the UK and the USA have enjoyed this young Corkmans music, storytelling and his unique voice. Phil Coulter recently described Roy Buckley as “last of the great Balladeers”, while iconic songwriter Pete St. John, who personally asked Roy to sing his song “Tara Tansey” called him “The Voice of Munster”.

In addition to “The Old Man on Patrick’s Street” Roy Buckley is currently recording a new album at Kitten Lane Studios due for release in late 2020, Covid19 permitting, of course.