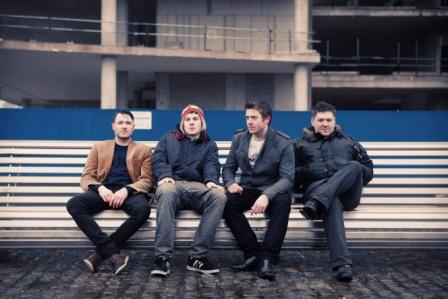 Gorey-based band, S.I.L., have just released their second single ‘I Don’t Mind’. The release of the single co-incides with the release of a live video performance of the song recorded in the Kevin Barry Room of the National Concert Hall.

The live performance was recorded and mixed by Ian Dowdall and filmed by James Keating of Lands Leaving Media in the National Concert Hall, Dublin in September 13.

‘I Don’t Mind’ is now available on iTunes and YouTube.