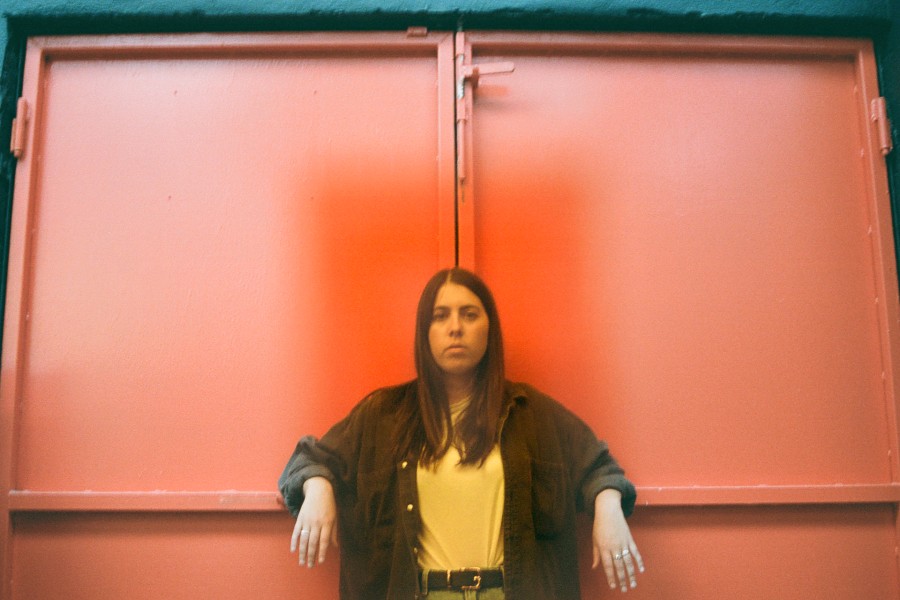 ‘The Starlight Lounge’ also follows Sorcha’s recent success with ‘Out The Gaff’ where she collaborated with Denise Chaila, MuRli, God Knows, and again with producer James Vincent McMorrow.

Having quietly cultivated a cult fanbase over several years, ‘The Starlight Lounge’ continues Sorcha’s work of crafting evocative vignettes that mark moments in time, finding the poetry in introspection and exuding both passion and tender beauty in equal measure.

Of the new single, Sorcha says, “Sometimes life’s biggest changes occur through a series of very small and intimate moments. This is a song about joining the dots between them, surrendering to the knowledge that something pivotal is happening, and taking a leap of faith when you’re still not sure which way the story is going to go.”

Richardson left home for Brooklyn as a teenager to study creative writing, launching her early musical releases from the states – including early fan favourite ‘Ruin Your Night’ – but it was upon moving back to her native Dublin that she was inspired to take stock of where she was at, eventually delivering the defining work of her short career thus far, the lauded ‘First Prize Bravery’. Coupled with her first bout of proper touring in support of her debut, Sorcha’s narrative songwriting has continued to connect with people far away from her Dublin home, giving songs to those who have shared similar tangled emotions, providing a tonic with her music.